Hi guys! As the previous two years we went to South America in the end of August (27th to be precise). It's the longest camp of the year, a little bit over five weeks on the southern hemisphere is pretty though but we make do. Took about 35 hours of traveling getting to Ushuaia, the worlds most southern "sea" city before hitting the South Pole. 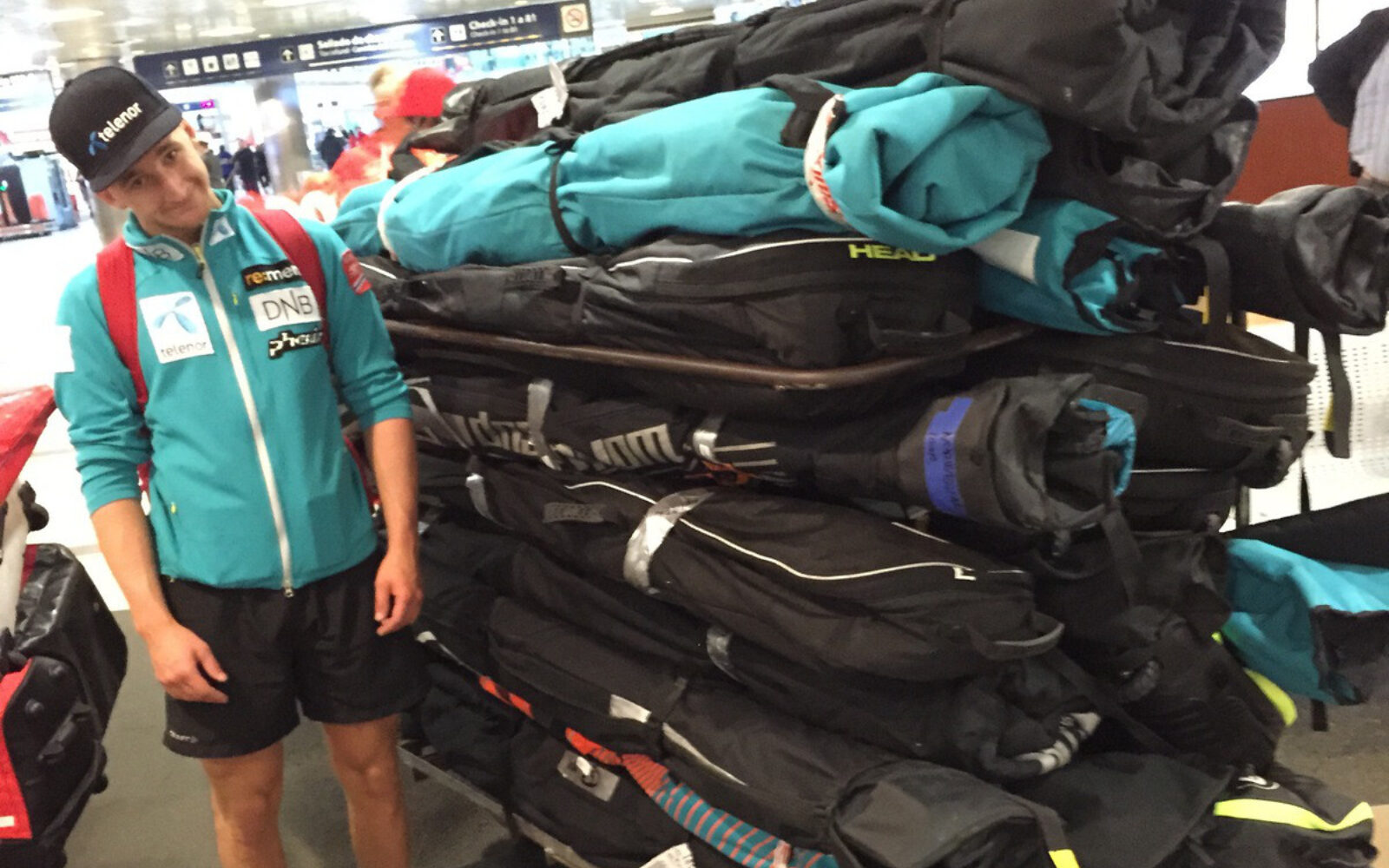 The city of Ushuaia is pretty tear up, but the skiing ain’t to bad. Takes about half an hour from the town to the hill. Do some warm up, get dressed and then go skiing. It started of pretty good with some good snow and the weather wasn’t bad. Had some great days of giant slalom skiing the first days. Changed it up after five days or so with some slalom skiing and then unfortunately got sick for five days. 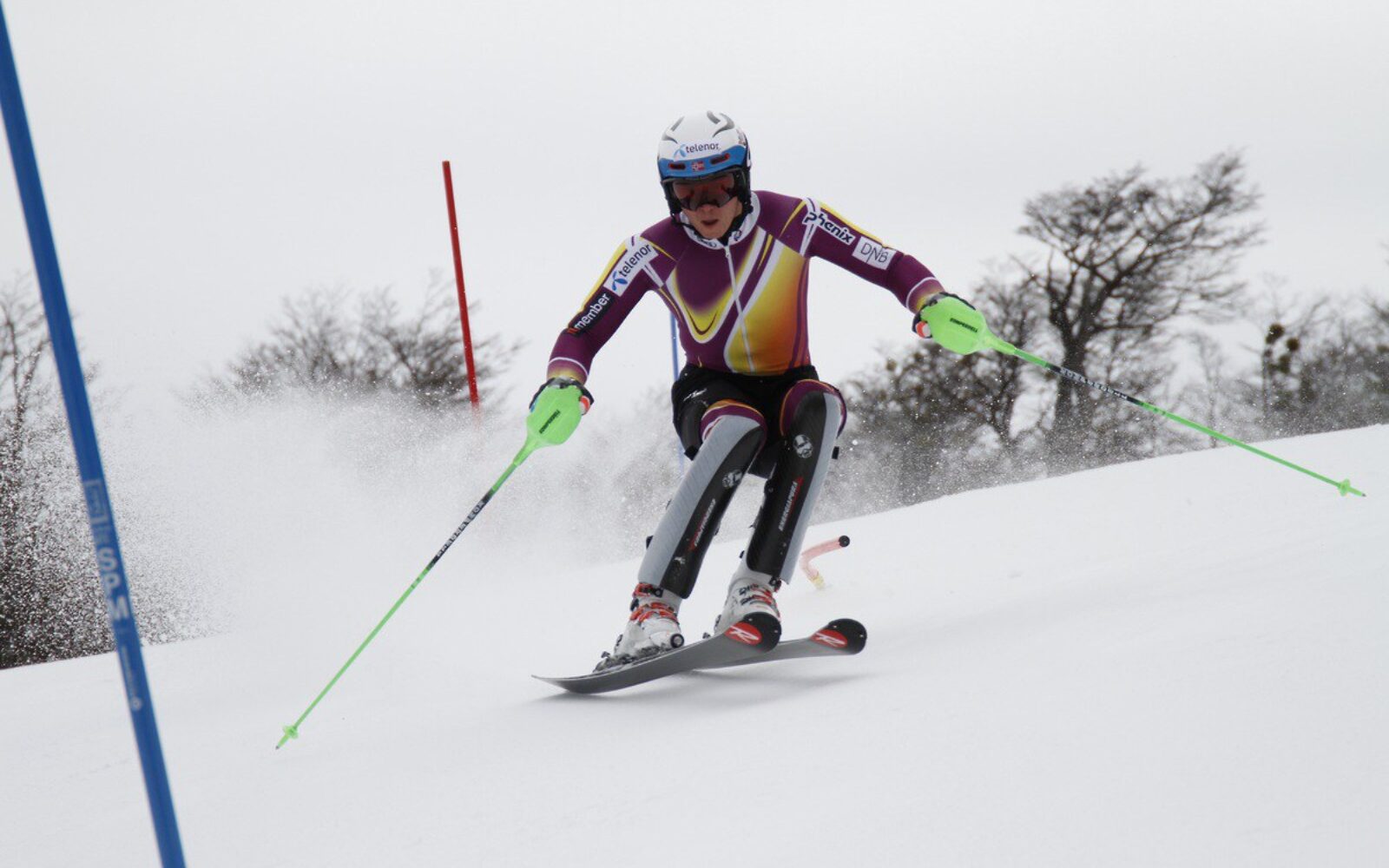 Didn’t miss to much because some bad weather also came in, so I was bummed but not to bad. Ushuaia is pretty difficult because the weather is changing constantly, and it wasn’t any different this time either. It was dumping a lot of snow which made it difficult for a lot of good testing, but the few coaches we have on the tech team did some great hard work so we got some pretty good training and testing. I think every day was super rough, but a lot of times the races are super rough as well so it ain’t to bad. It’s hard to get some feeling for the testing, but since we almost always have the timing up we figured out a few things with the equipment that was important. 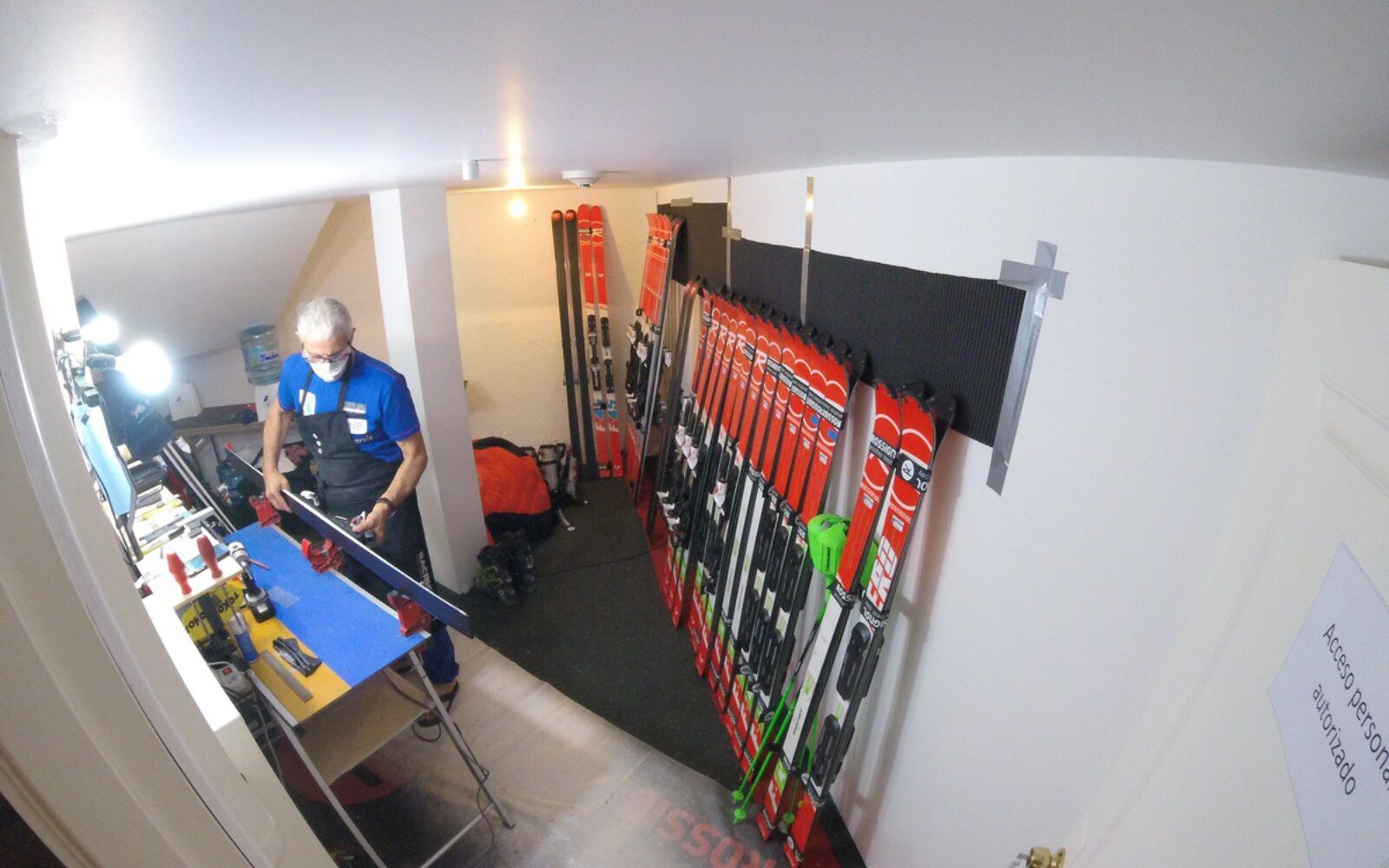 After three weeks in Argentina we packed up our stuff and headed over to Chile and Valle Nevado. 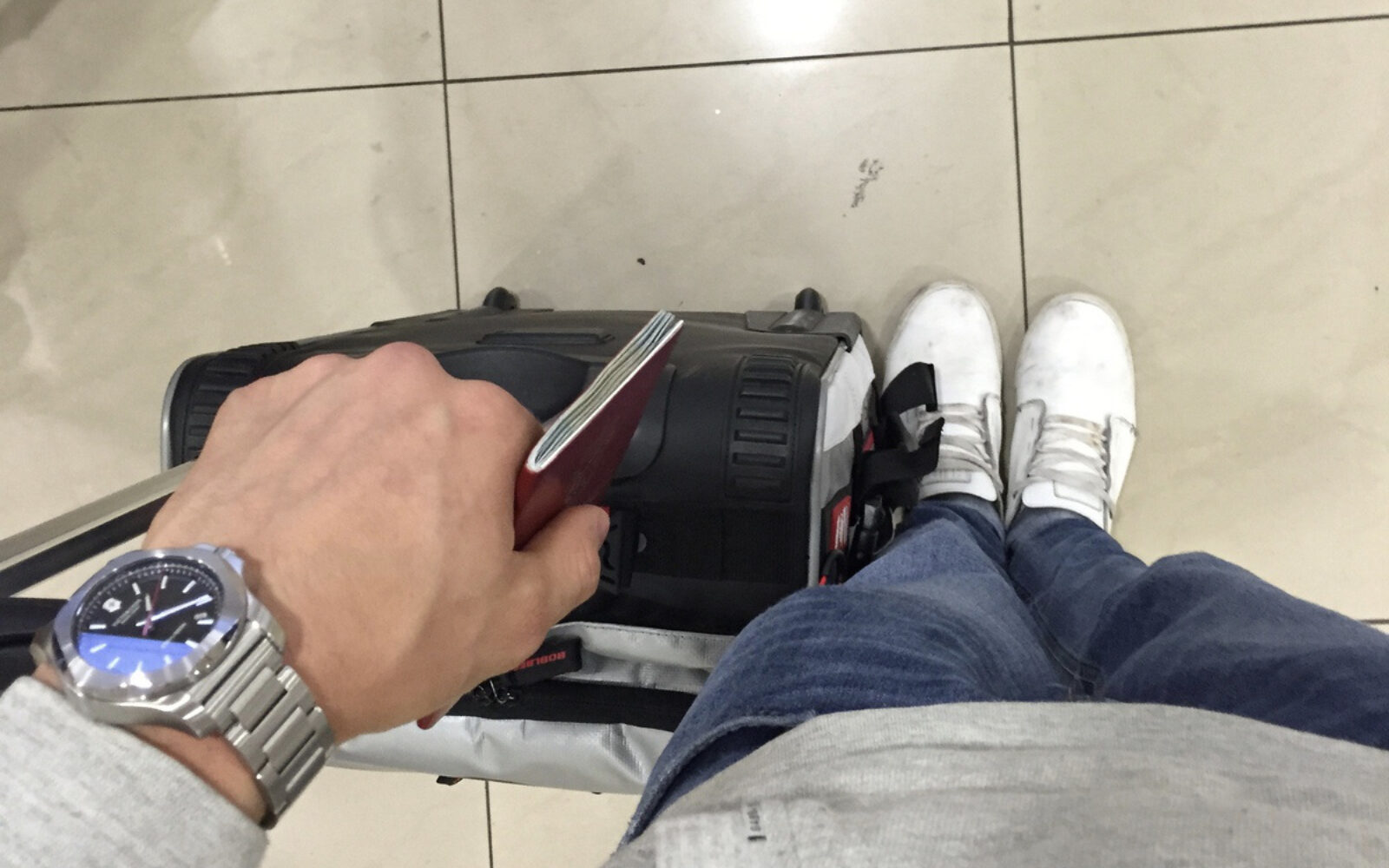 Valle Nevado is totally different from Ushuaia. In Valle as we call it, you live and train at three thousand meters above sea level. It’s so much harder to breathe up there and that makes the training and relaxing a lot harder, especially when you sleep at that altitude. It take its toll on the body for sure. After the coaches had been working for a whole day on the hill with water, we got some really good slalom training. Also did one day of Super-g skiing in Valle actually. It was nice to feel such a high speed under the skis. I also think it’s helping me a lot with the giant slalom skiing as well. 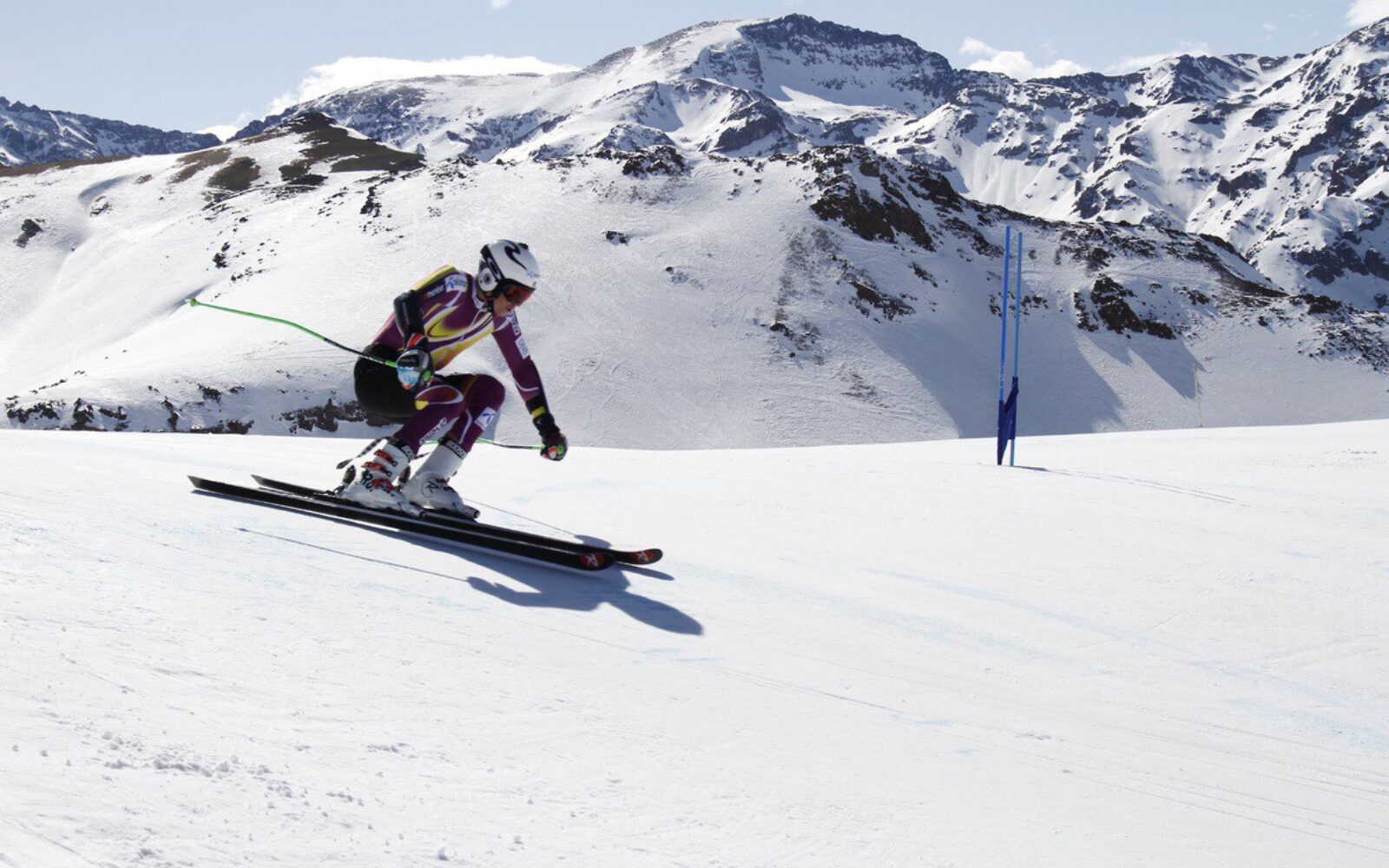 Almost six weeks in South America was more than enough. Feel tired at the moment, but we got some good skiing in and I have improved a lot. The months of August, September and parts of October has always been difficult for me. I have never been able to ski the way I wanted, but this year it was a little better. I’m not saying there wasn’t any struggle, but I have never been skiing as good in the fall as I have been doing now. If it’s a good or a bad sign, we will see in Sölden and through the season. 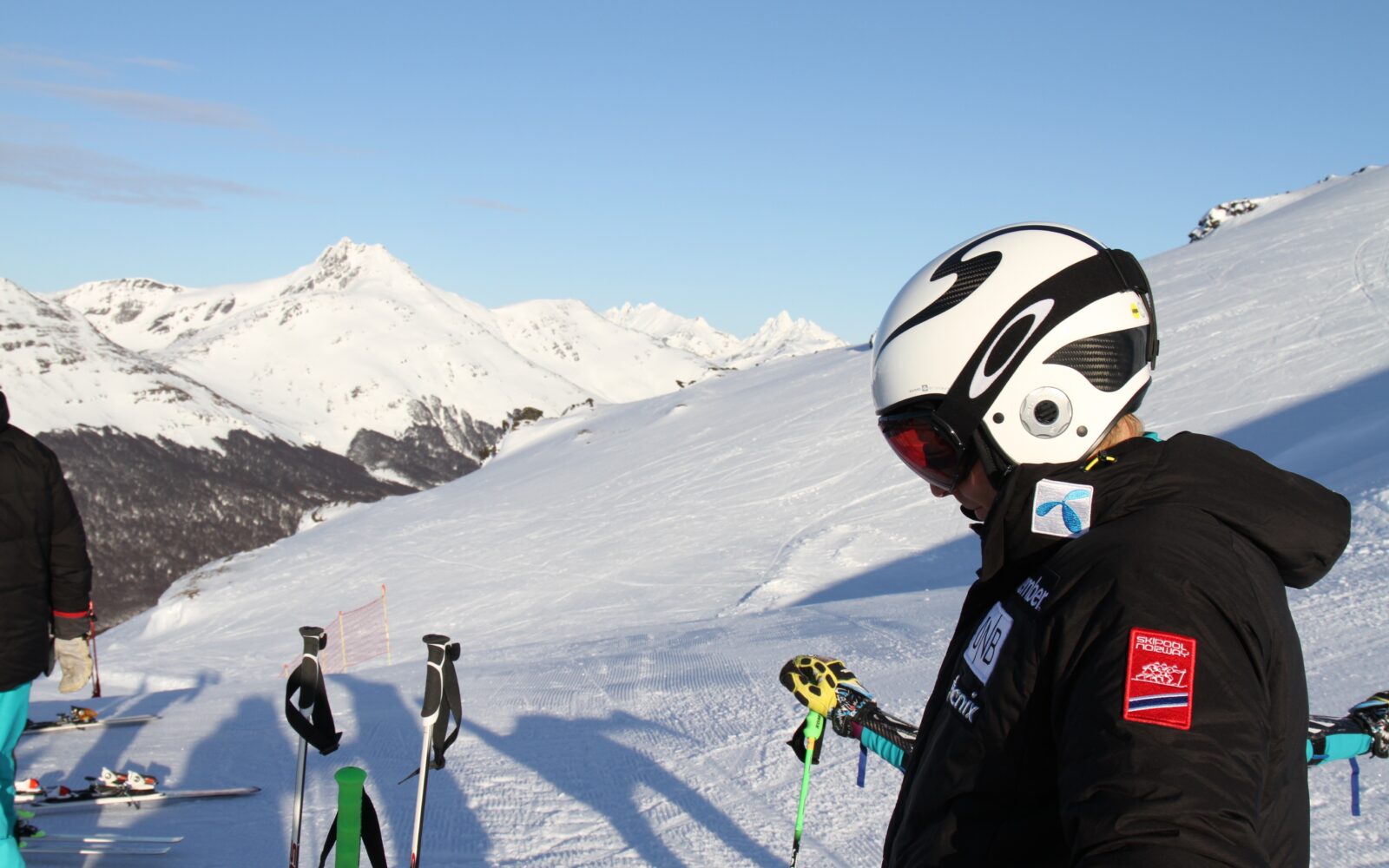 It’s now time to rest up a bit before leaving for Europa and the World Cup start in Sölden on the 25th of October.