Below are some of my highlights, background and upbringing.

After a struggling a bit at the start of the 18/19 season really found my Giant Slalom form at the perfect timing for the 2019 World Championship in Aare. This made me able to grab my singular biggest achievement in my career so far, gold medal in Giant Slalom. After missing out on three podiums with a total combined time of +0,18 hundreds of a second it felt great to climb all the way to the top. Followed up with two more consecutive Giant Slalom wins to end the season.

The Olympics in PyeongChang had its ups and downs. Climbing from 10th place to 2nd place in Giant Slalom and securing a silver was a great achievement. But crashing straight out of the gate when leading the Slalom after the first run was rather a big disappointment. Left this championship with a strange feeling, but really happy about the silver.

What a great season, I felt consistent almost throughout the whole season. Six wins in SL, including all the classics, Adelboden, Wengen, Kitzbühel and Schladming, crowned with the SL Globe, amazing. The total of ten podiums, rounding up second in the overall cup and third in the GS cup. Thanks to everyone who made this possible. 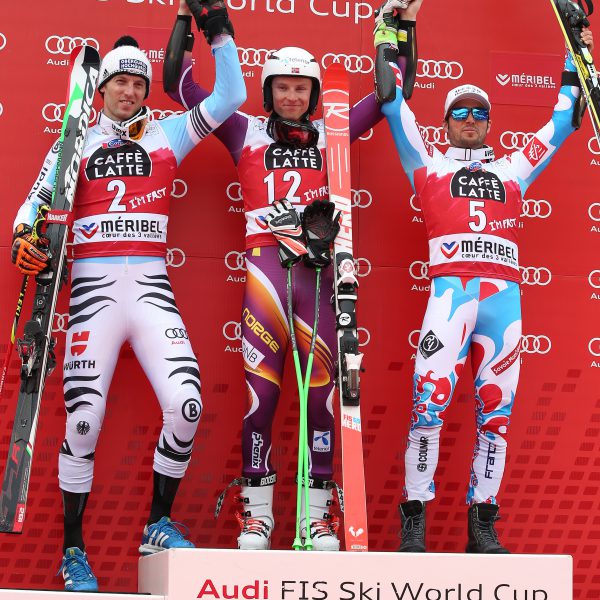 WC final in Meribel, first time leading a WC race after first run, defended the position in the second run. Amazing to win GS, the disciplin I consider to the base of all alpine skiing. 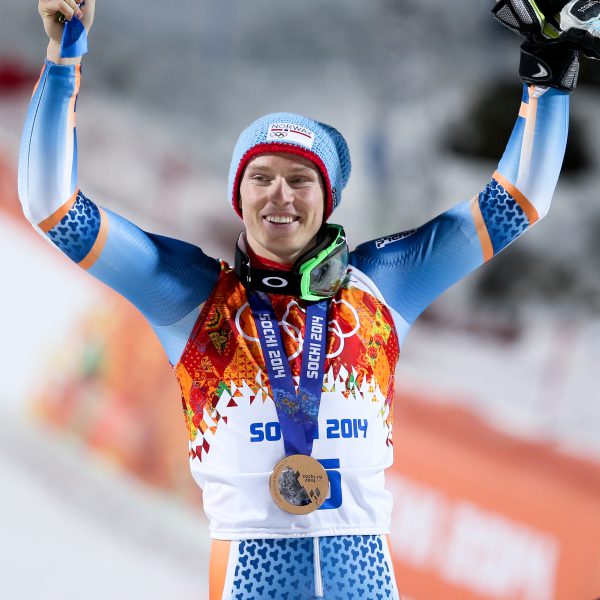 It is not far between heaven and hell, Bronze in my first Olympic games. Creative course setting in second run by the legend Ante Kostelic.

The biggest SL race you can win, the night race in Schladming, Austria. Fantastic hill and an electric atmosphere. Great gesture by Felix Neureuther and Marcel Hirscher, thanks guys. 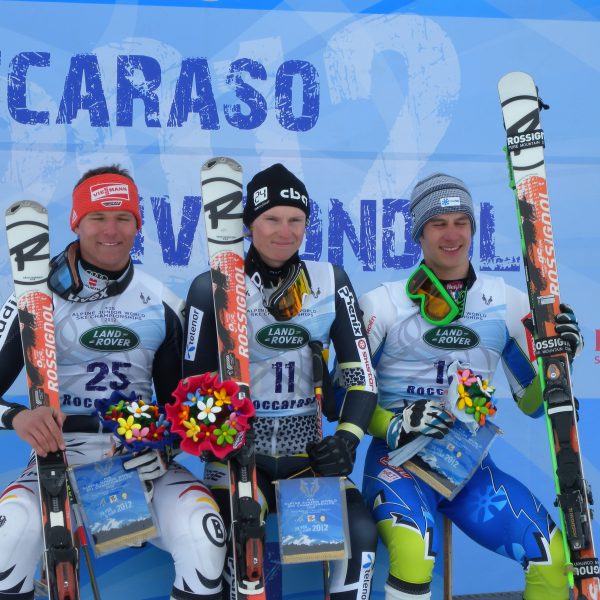 Indescribable feeling, my first World Junior Championship, GS, Roccaraso, Italia. There was going to be five more WJC gold medals before my junior career was finished.

It was a great season 2012, here from double victory SL EC Pamporovo, Bulgaria 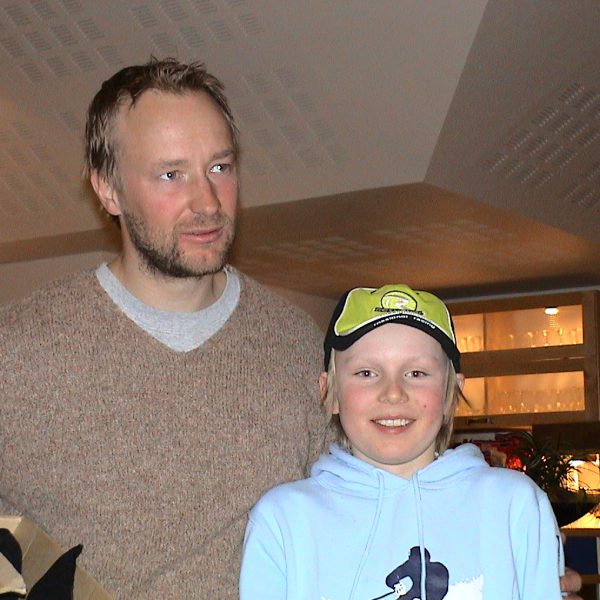 Motocross has always been a big part of my training, physically hard and lots of fun

This year I got my first pair of alpine skis just before easter. The photo was taken in Marikollen Skisenter, Norway, the hill I grew up in.

The new season is just a couple of sleeps away!…
Read more 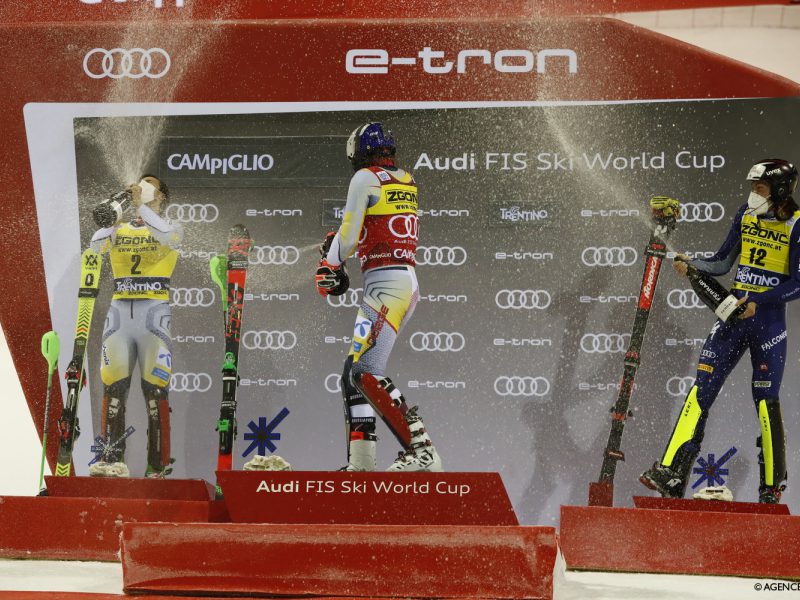 The season is well underway, and we’re now into the busiest month. January is usually the “Slalom”-month, and this year is no exception. I have alread…
Read more

The world cup season is back on with full pace and for the coming months it’s hopefully full throttle forward. The last couple of weeks I have raced t…
Read more
All articles