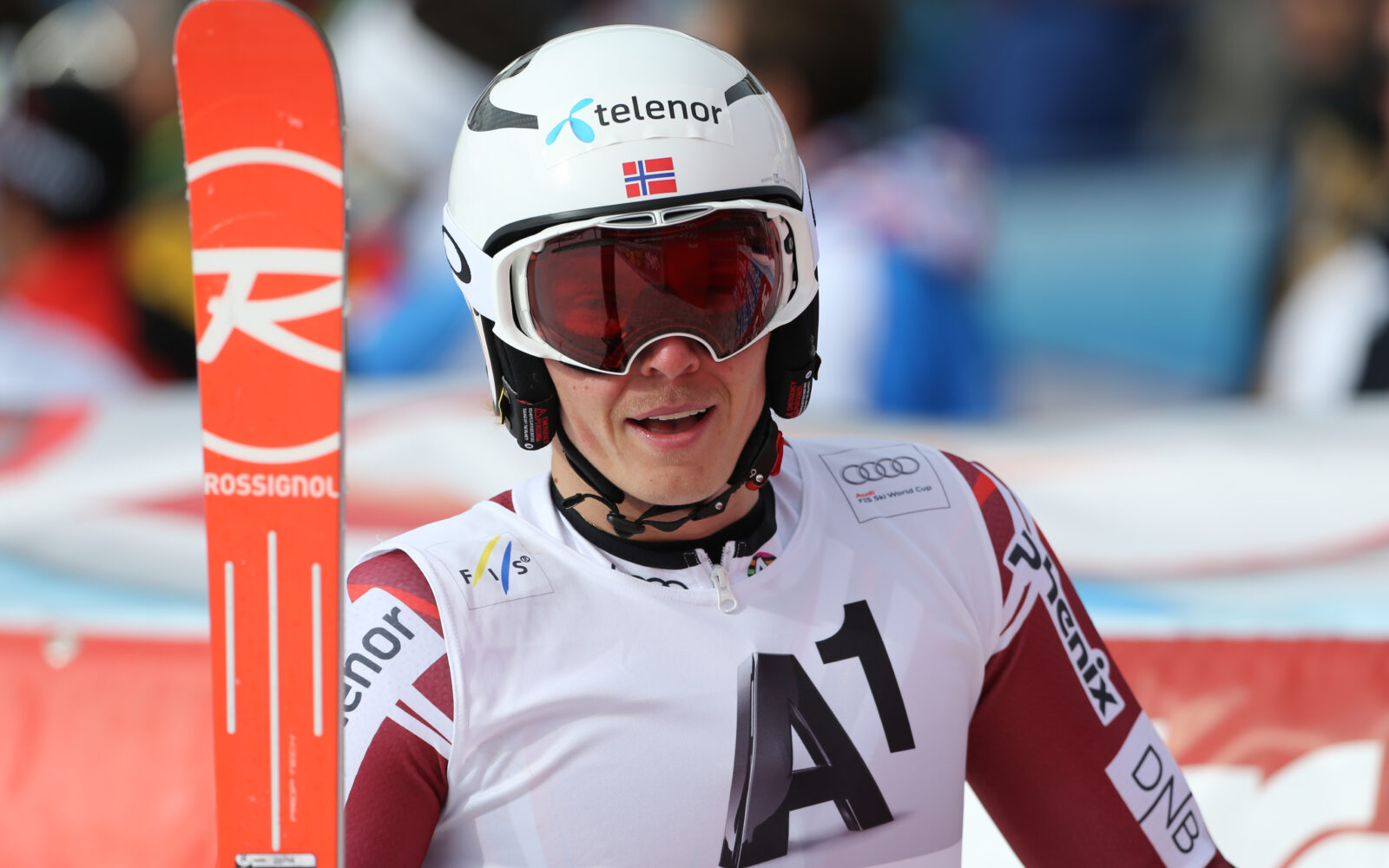 Hi people, Henrik here. Well I guess that most of you have seen or heard the results from the World Cup opening in Sölden by now. I ended up with a sixth place finish after being 12th in the first run. Here are a few of my thoughts:

First of all I have to start a couple of days before the World Cup, because we really had some good days in Pitztal a few days before Sölden. It feels like it’s always so difficult to find good race like conditions during the fall. In South America we had a lot of soft snow, and no realistic race like conditions. In Pitztal though we really got what we were looking for. The coaches did a great job for two days and it turned into a couple of amazing days. Super icy conditions, and the most race like conditions I have been skiing on since last season! Those two days helped out a lot since we got a lot of good testing with the skis and the training was awesome. 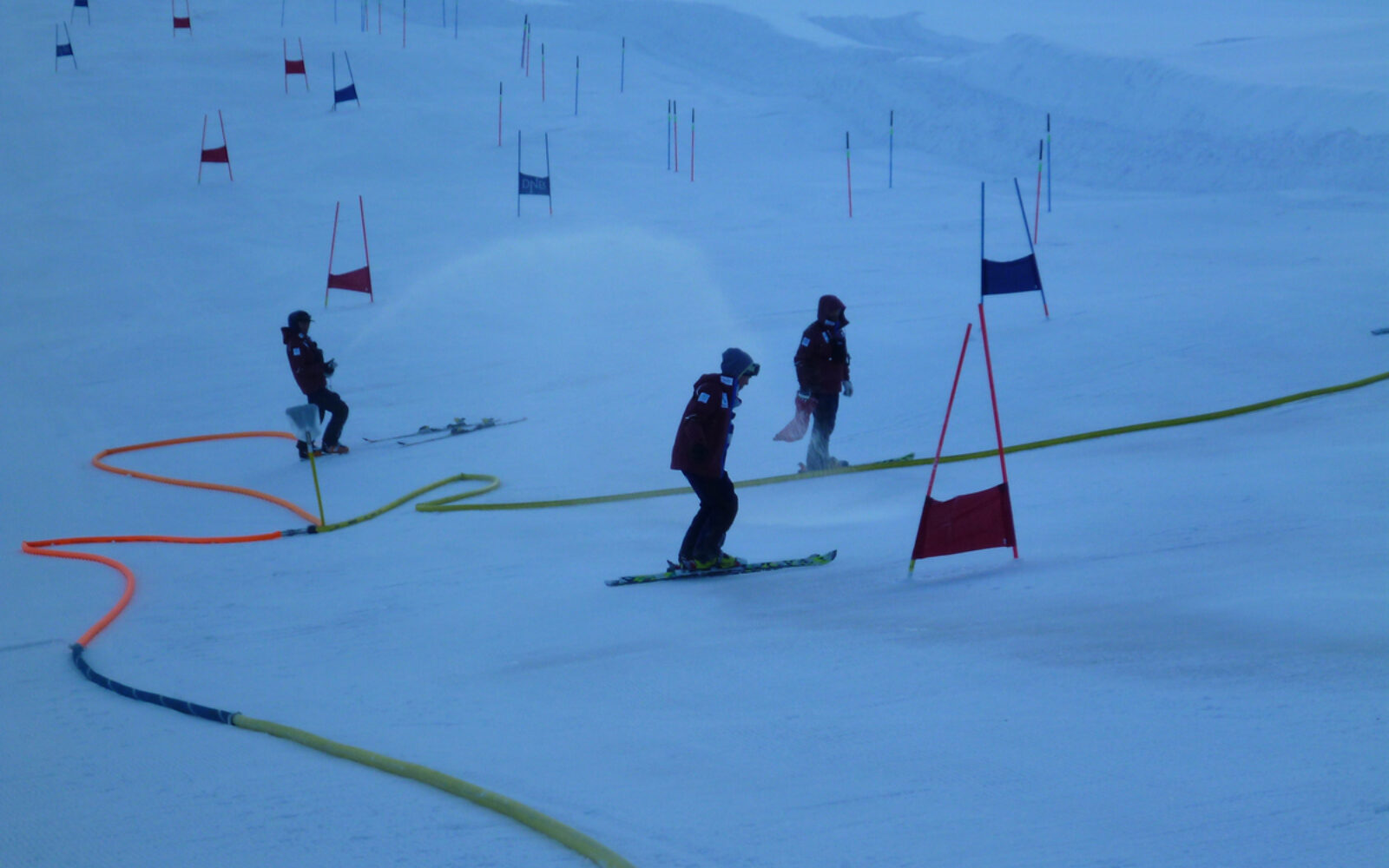 In Sölden it’s always a lot of media, sponsors and stuff you have to do before the race. It’s the start of the season, so it’s kinda natural and nice to kick it off like that. I also got to announce that I have signed a new three year contract with Rossignol, that I’m really happy about. 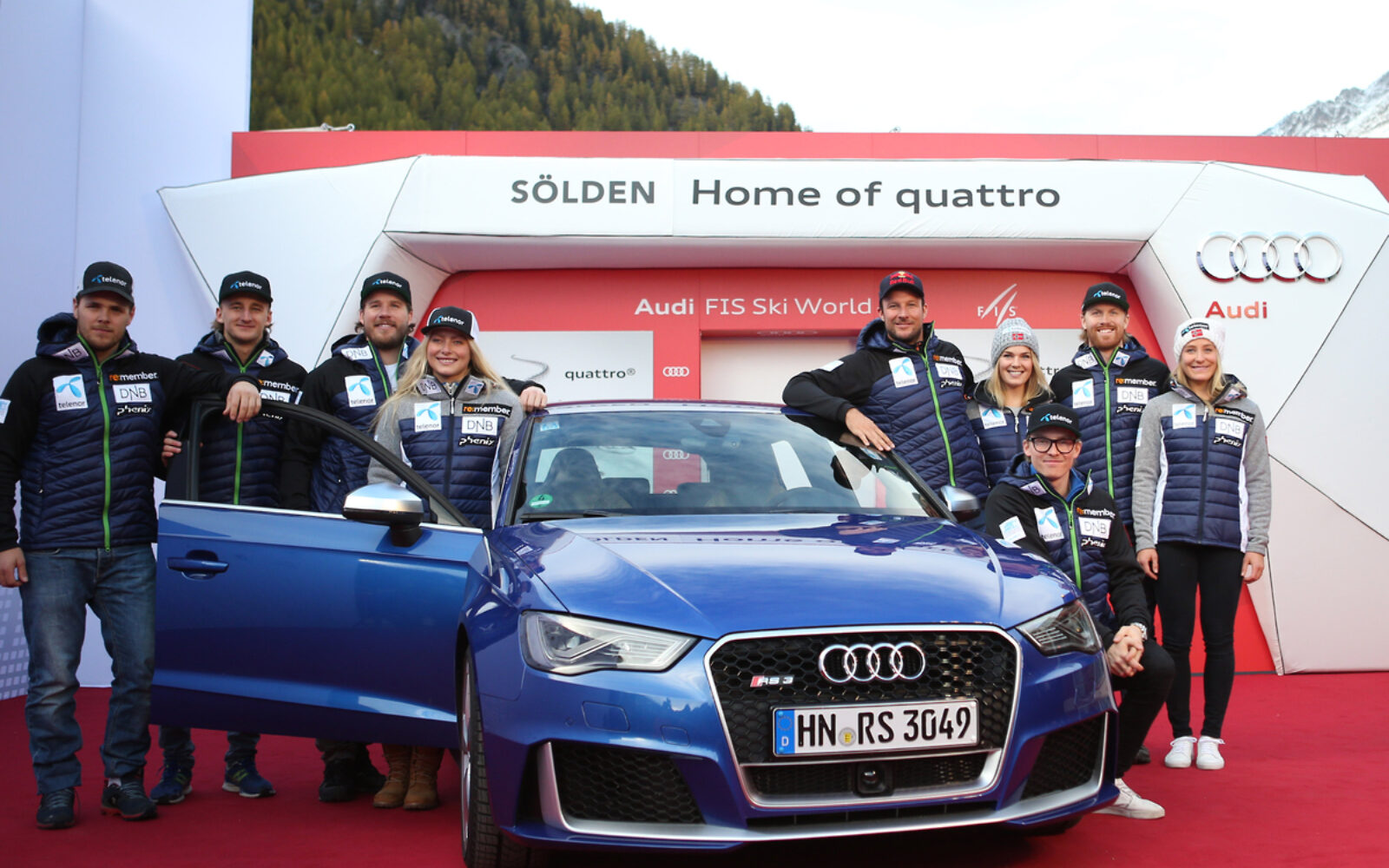 I think there is no doubt that the race hill in Sölden is pretty unique. There is a few sections on other race hills that are steeper, but nothing comes close to the length of the steepness in Sölden. I have only skied Sölden twice before, and this is the first year I have skied a second run. After having spent some more time on the hill I must admit that I really don’t know yet how to properly handle the long steep part. We have always said that we want to ski clean and arc it, but at this point I’m really not good enough to do that in Sölden. I feel my lack of experience on a race hill like that, hurts me a bit. I really don’t know how to “stivy” (no arc) and go fast at the same time. I think the “normal” turns in Sölden were good and I think with some more experience I will handle the stivy move a bit better; but this is not how I want to ski so not gonna put to much time in to it. I’m happy with my sixth place. The result is a good start to the season, but the time difference from the three best down to me, was considerable. I think I’ll be able to close it a bit when we go to some more normal race hills, but you never have any guarantee for anything in this sport. So just have to keep doing my thing and train hard. 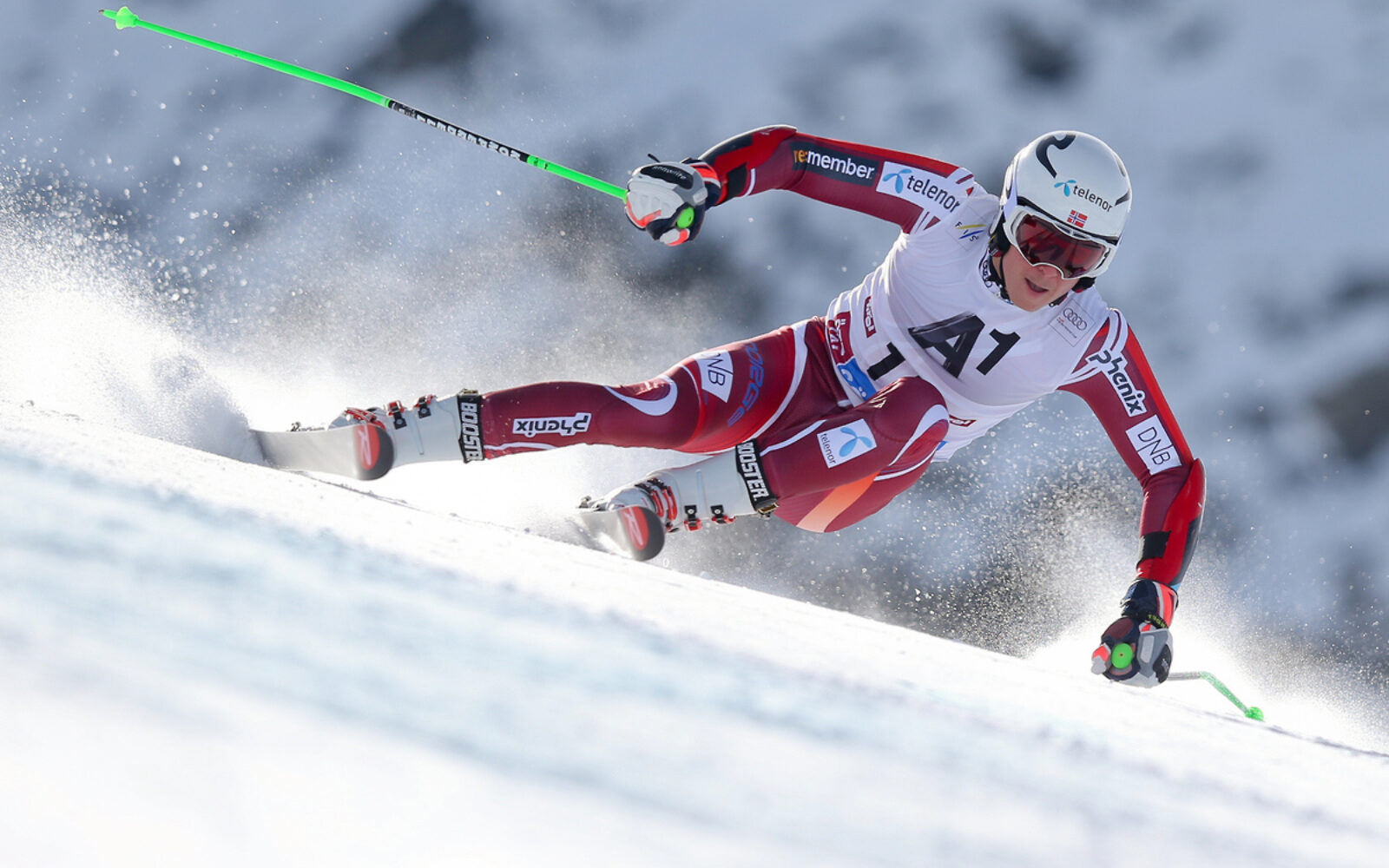 Now I have had a few relaxing days after the race and I’m back on snow again. Spending some time far north in Sweden, before heading even further north into Finland. It’s time for a little longer slalom period, as we move closer and closer to Levi and the first slalom race of the new season. 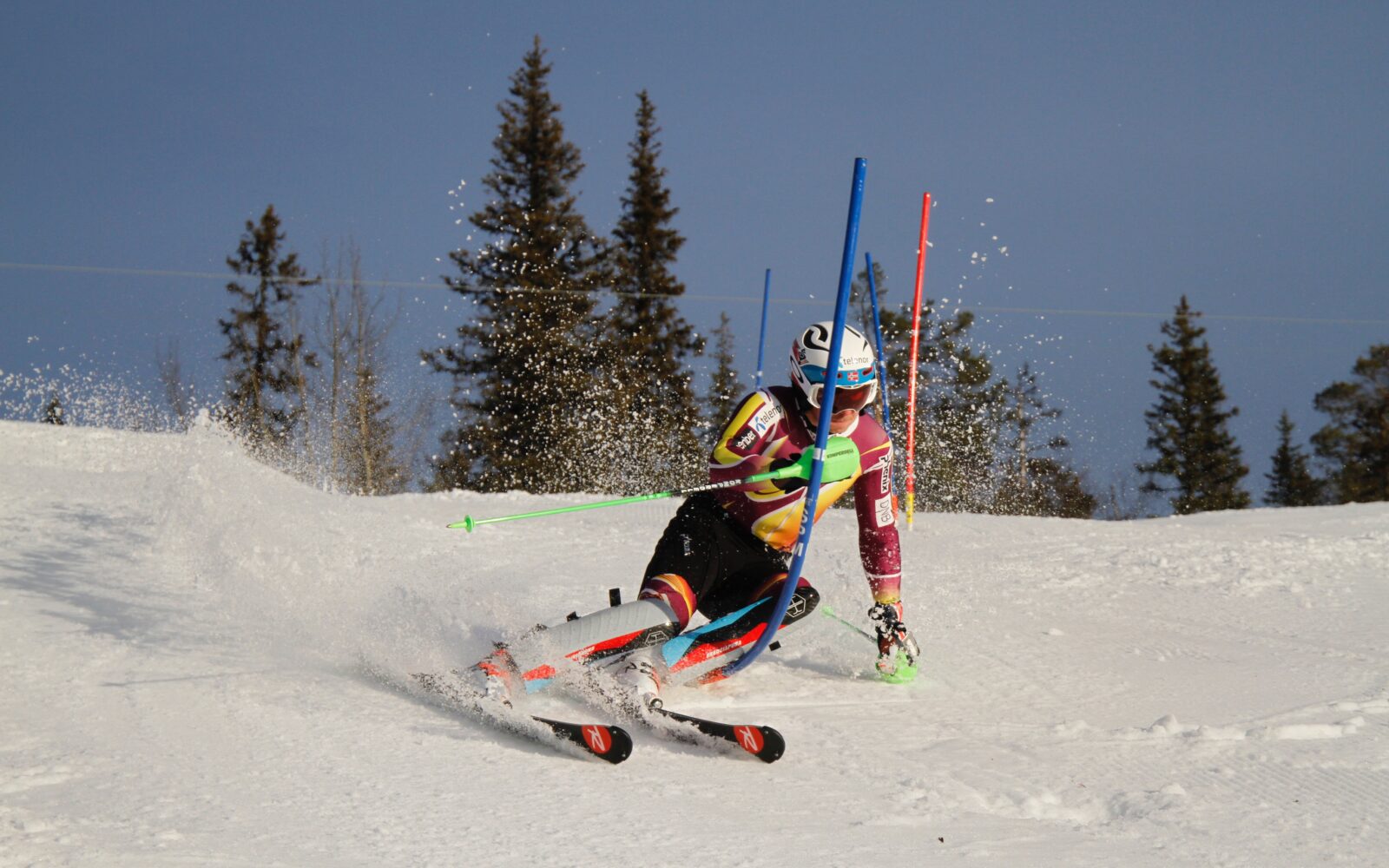