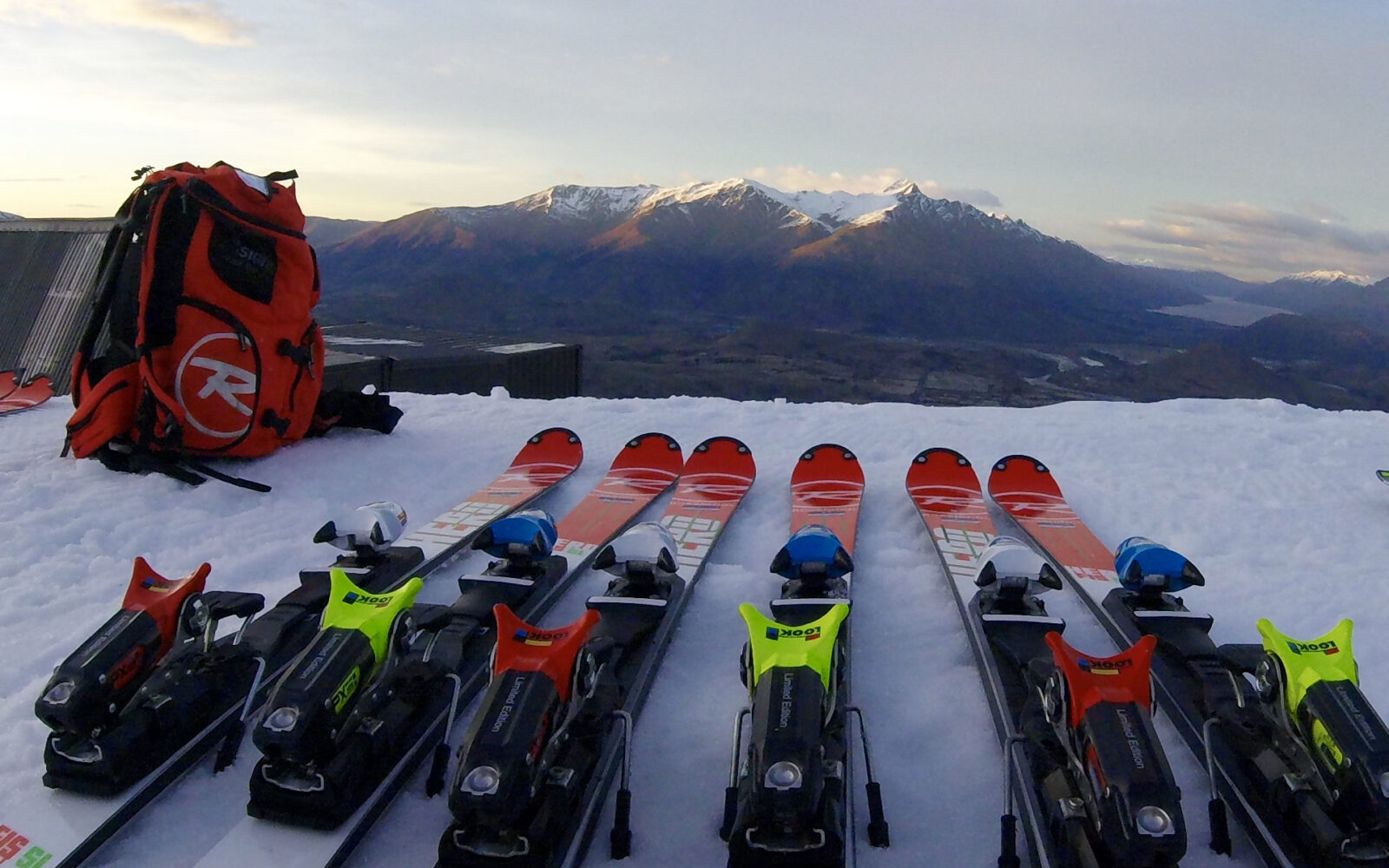 Hi everybody! After a long and exhausting season, spring and summer passes on really fast, almost to fast. Now it’s back to what it’s all about, SKIING, preparing for upcoming season. Here is a little update on what’s been going on during spring and summer.

Season 15/16
I just have to say a few words about last season. During the season there is no time to stop and consider what you have achieved, it´s only about the next hotel, next training, next race and so on. Of course it gives you confidence to perform well and wining races, but you never have time to really enjoy it. But as my big idol, Kjetil Andre Aamodt, once said, “The next one is the best one”. I live by these words. After the season though it is time to look back and enjoy you achievement, I can assure you I enjoyed it. It was a grate season, six wins in SL, ten podiums and in the end winner of the SL globe, second in the overall and third in GS. Amazing. 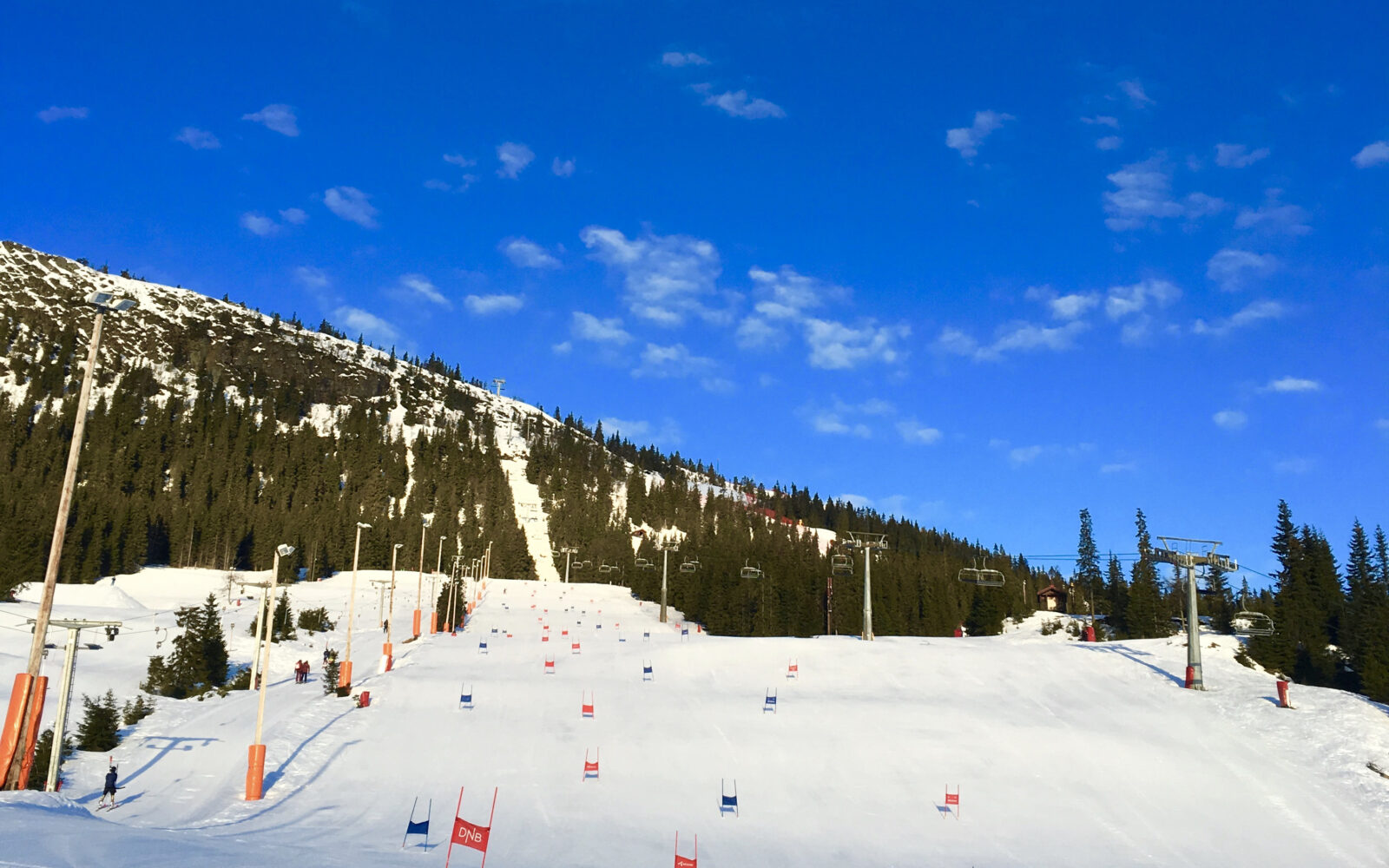 Spring testing
Testing new equipment is a big part of preparations before next season. In April we did a lot of testing in Kvitfjell in great conditions. Spring skiing in Norway can be incredible good, and it was. Kvitfjell showed it´s best sides, sunny and warm during the day, cold and clear during the night, awesome conditions. Rossignol gave big support and we got some good answers, both with skis and boots. Great job all you guys at Rossignol. 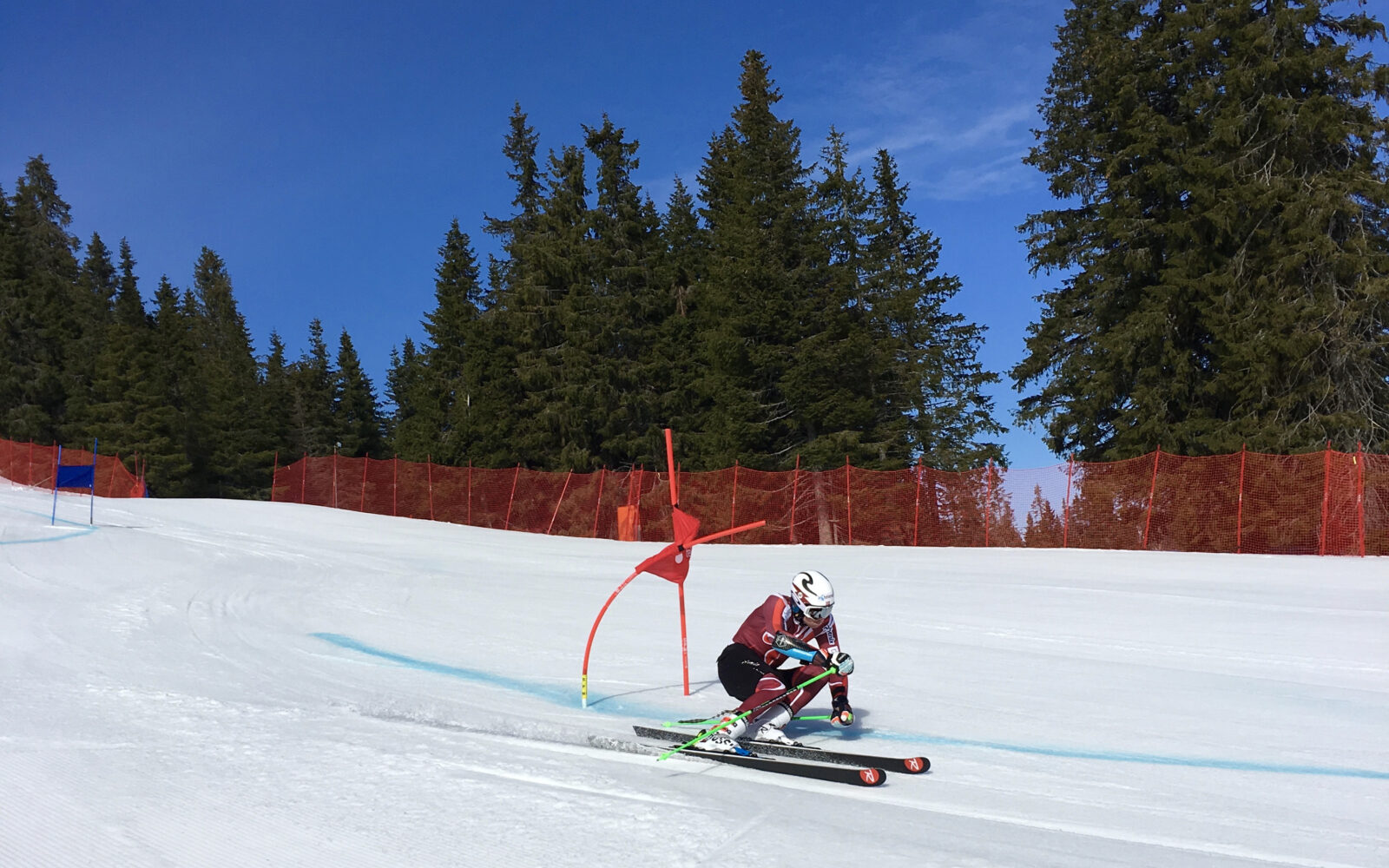 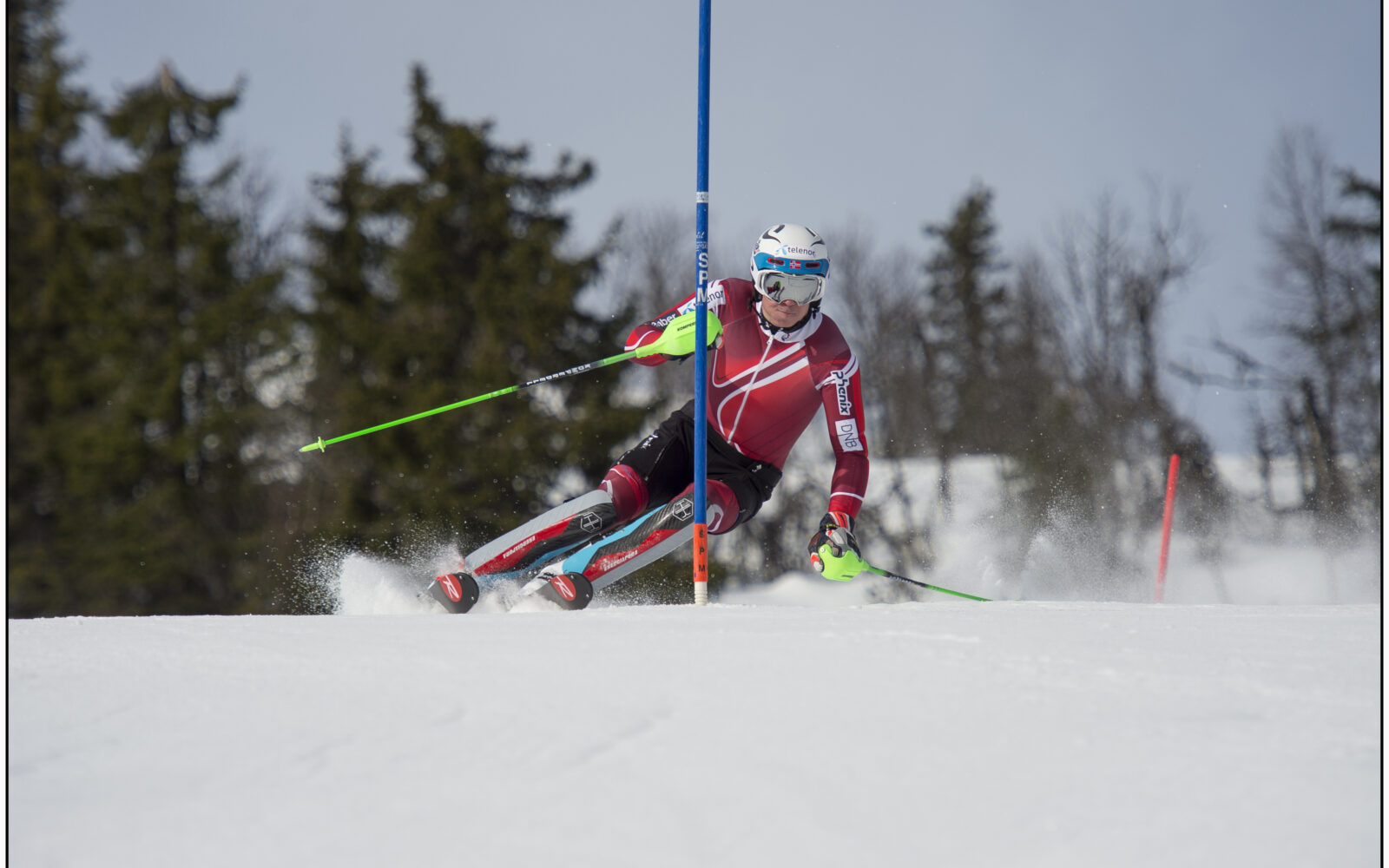 Surgery
For the last four five years I have struggled too much with sickness, as at the finals in St. Moritz this season. Been way to often sick and it took way too long before I was healty again. The reason for this was probably and hopefully my tonsils. The doctor’s didn´t want to remove them until now and on May 2nd they where removed. Normally it takes a week to get rid of the pain and after another 14 days of rehabilitation training I was supposed to be back in normal training again, did not happen. The pain stayed for almost 14 days, it was totally gone in three weeks, bummer. Eating was really hard in this period and I lost a lot of weight, not well. The way back to normal physical shape also took much longer time than expected. This stressed me for a while but now I’m back in shape again. 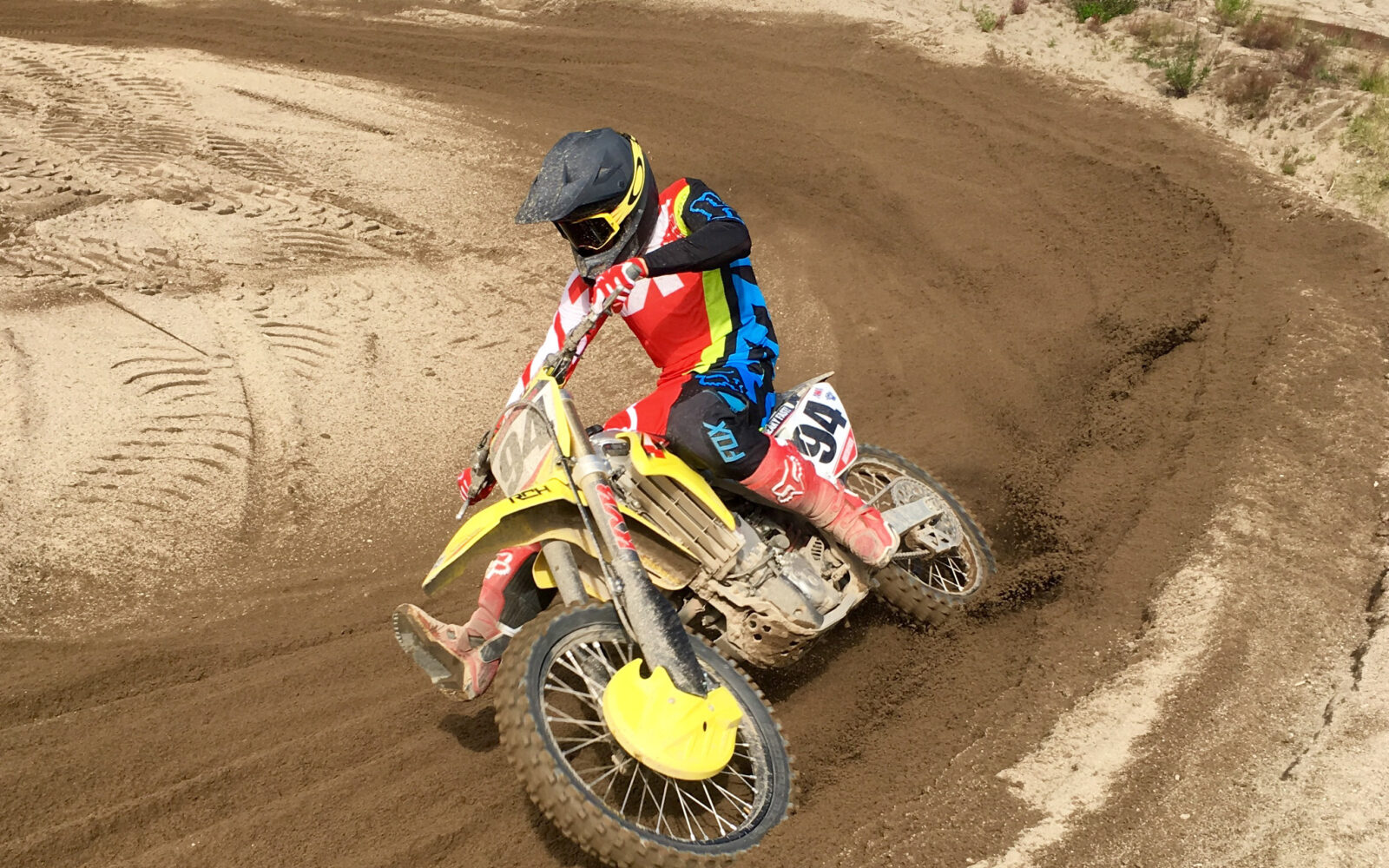 As I wrote earlier the dryland season haven´t been what I hoped it would be but according to physical test I’m at least at the level I was last year. Done a lot of training at the Olympiatoppen training senter, bicycling and motocross. Because of the surgery I didn’t have that much time to get back in shape before the end of August. I also felt tired after the season, both mentally and physically. I didn’t have any time for some real vacation and relaxing time before July, so that was definitely challenging. My goal during summer time is always to improve and become better then I was the summer before since I’m not that old and finished physically moving forward, but this year it’s basically not been enough time. So I think that’s what made me stress a bit, but I’m back in shape and ready for the next season and I’m more motivated now then I have been in a long long time. So let’s bring it! 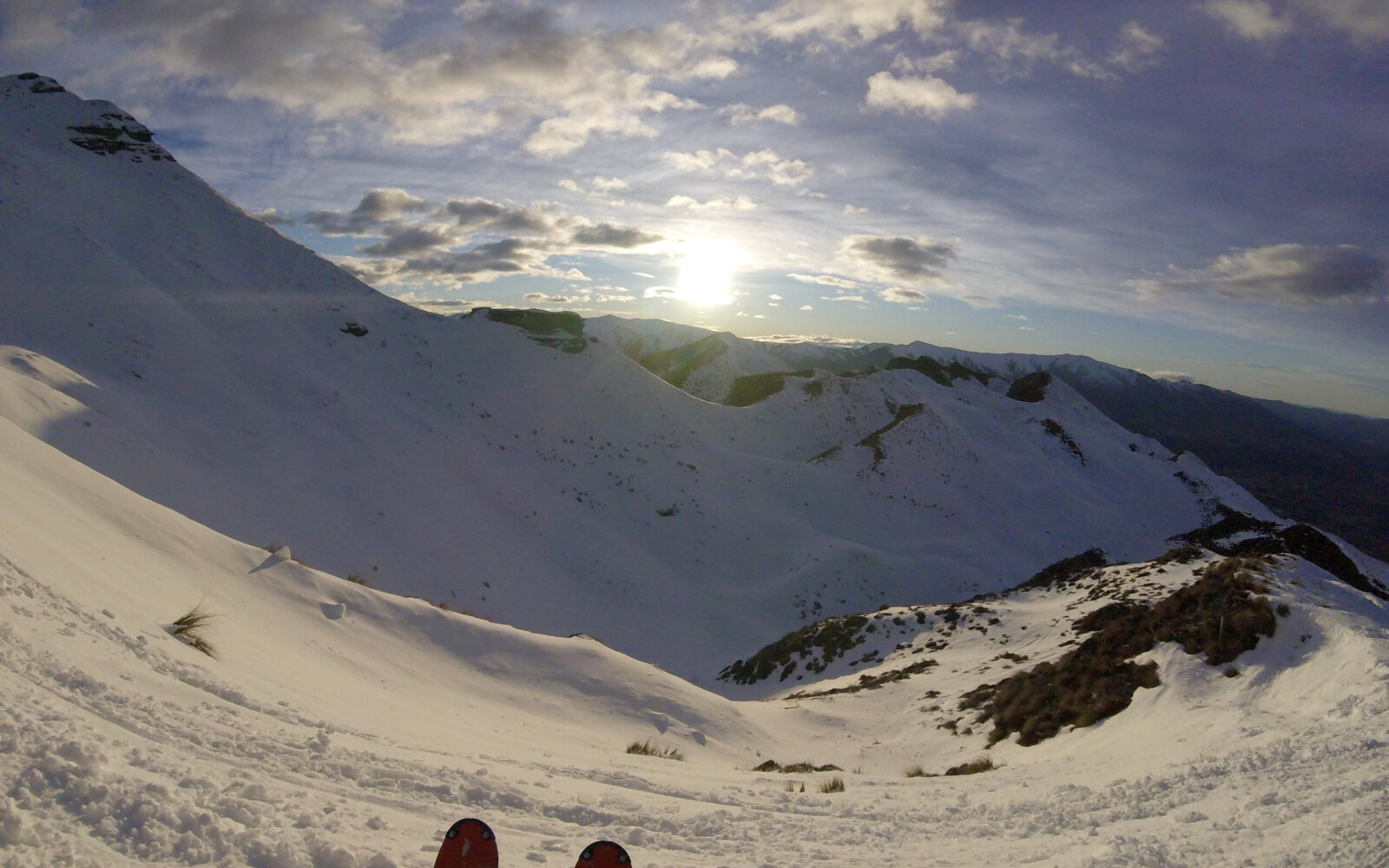 So we always start skiing again in the start of August. This year we started with a five day camp at the Folgefonna Glacier in Norway which was nice, I haven’t been to a glacier in Norway for a few years so that felt good. The big change this year is not going to South America for five weeks, but breaking it up with three weeks in New Zealand, two weeks at home and then two weeks in South America. Which I feel is a even better plan then last year.
So we are now in New Zealand and it’s been good so far. First one week at Roundhill, then one week in Coronet Peak and one week in Ohau. There are a lot of different hills here so the variation is great. The conditions have been good and we have had some awesome days until now. The fall has always been a struggle for me, and it would seem that this year is not so different. The giant slalom skiing had been working out pretty good, but struggling a lot in slalom the first days. It’s moving forward and that’s the important part. So there is more to come. 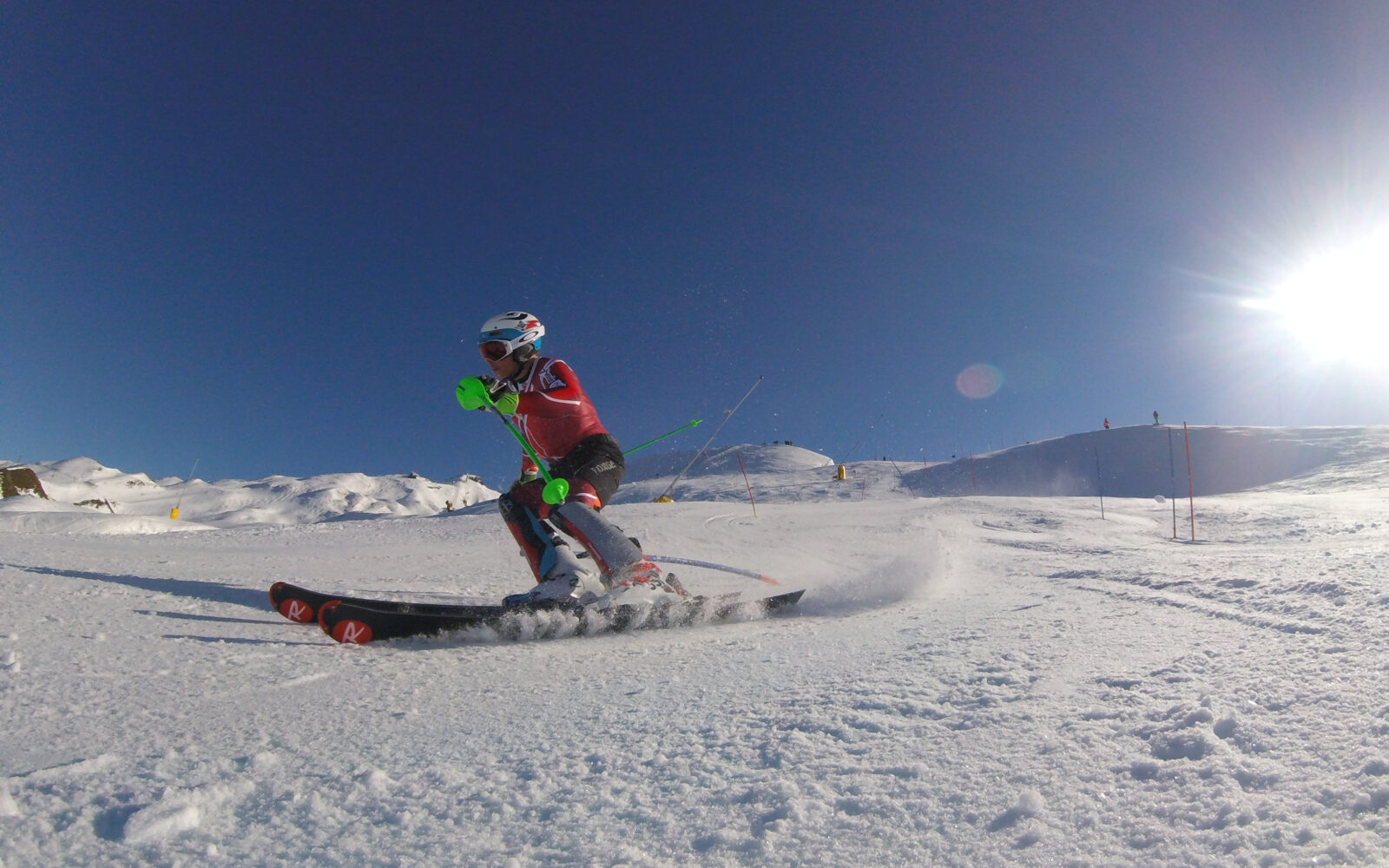