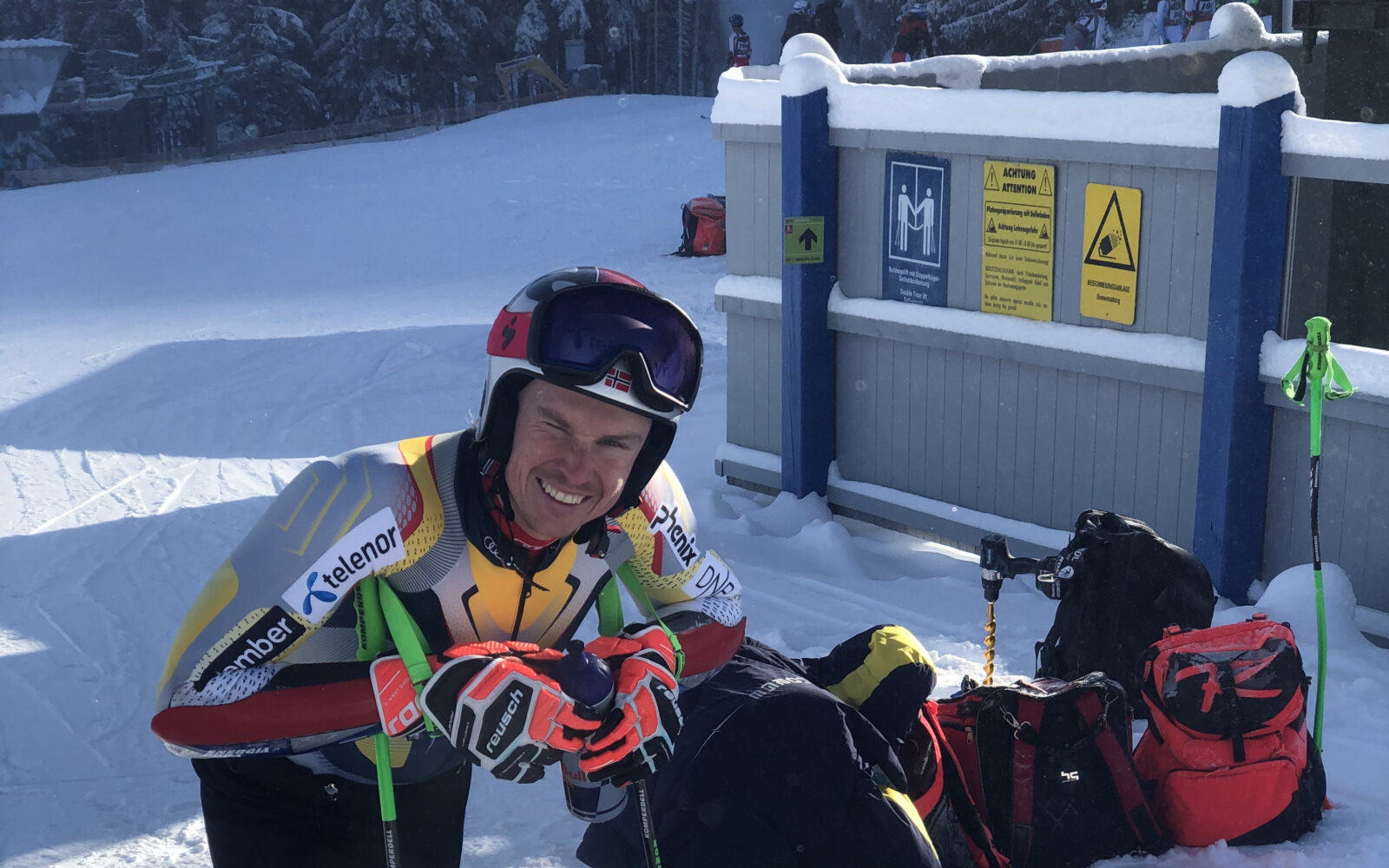 The world cup season is back on with full pace and for the coming months it’s hopefully full throttle forward. The last couple of weeks I have raced three races with some ups and downs.

Leading up to Lech we spent some really good weeks up in the north of Sweden. We spent about three weeks in Gällivare with some really good training. We had full access to the hill and the crew put down a lot of late hours watering and preparing the hill to get the perfect conditions. Since we mainly focus on the fundamentals of skiing and Giant Slalom in the pre-season, we focused more on Slalom in Sweden to get ready for this fast-paced winter. 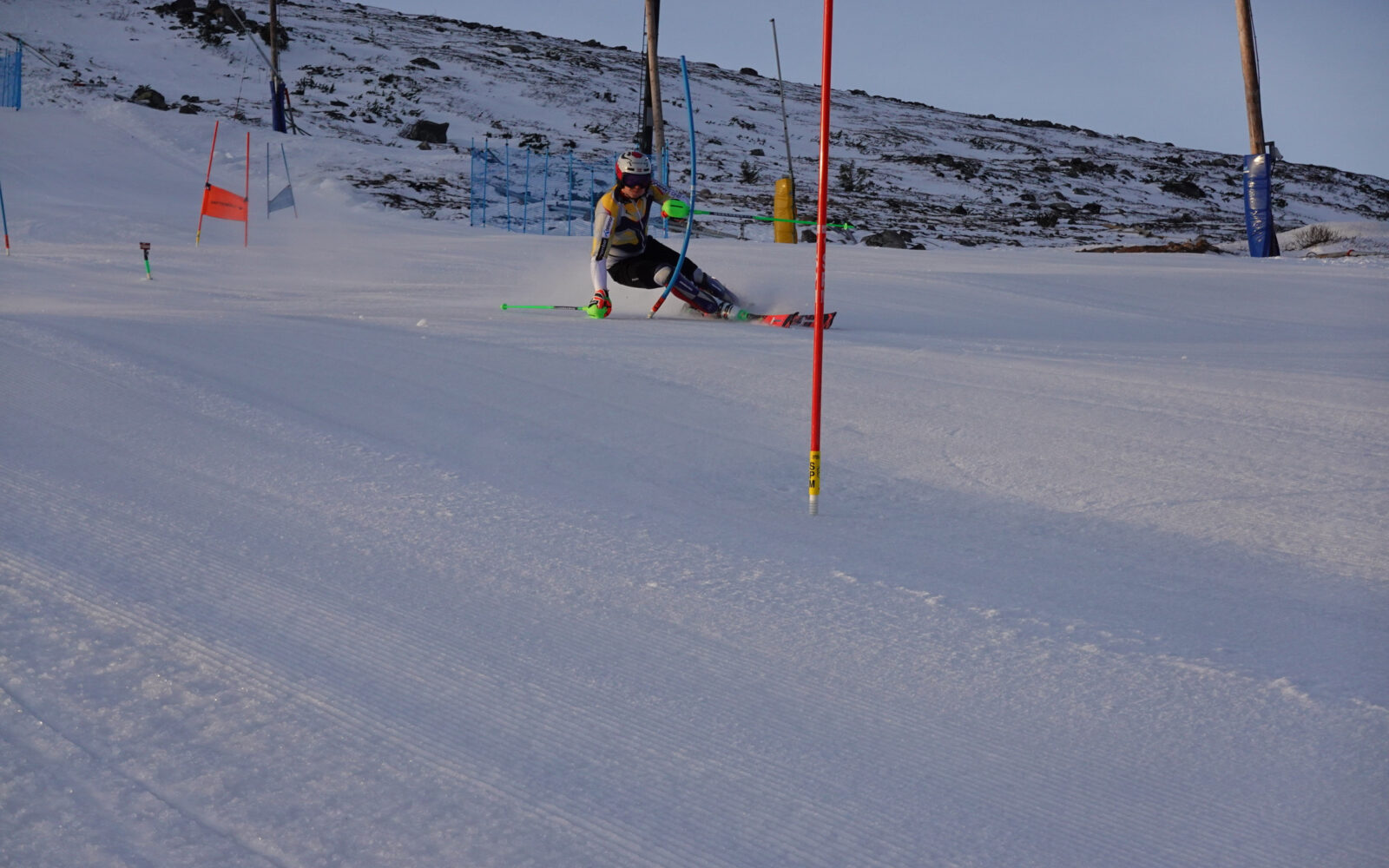 The world cup circuit returned to action for the men with a parallel race in Lech. Parallel races can be a tricky one, and we have seen several different formats so far. Personally, I have had some mixed results and I’m always concerned with my own and all the racers safety in these kinds of events. If we ski a normal Giant Slalom with full pace and make a mistake that results in a potential injury, it’s all in my own hands. In parallel you have the possibility of crashing into another racer which I consider a big risk. Fortunately, this race went down without any injuries and I walked away with a great 2nd place. Great to get my first podium of the season. 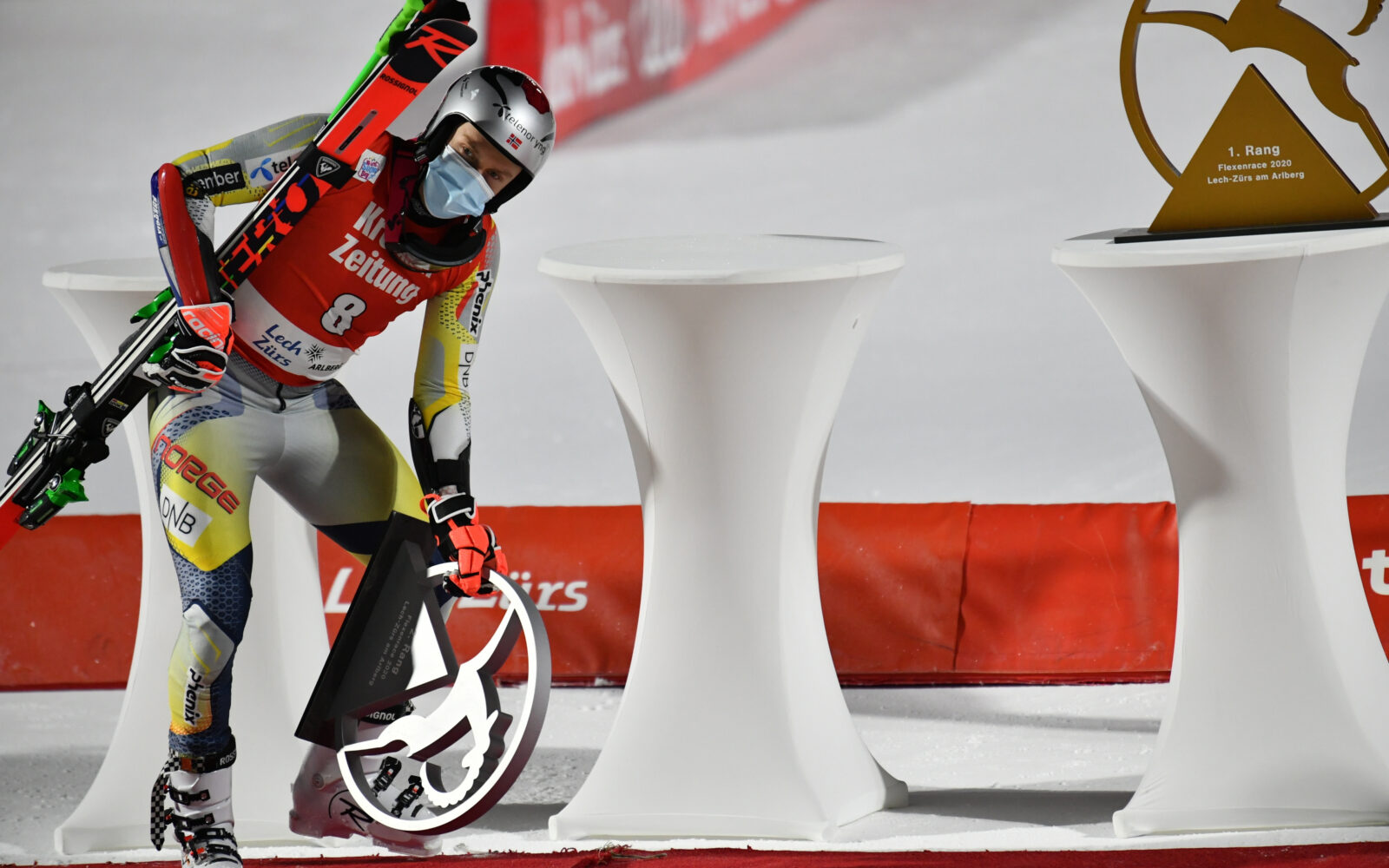 Last weekend we moved over to Italy for two Giant Slalom races in Santa Caterina. After Lech I felt that I had found a good rhythm and I was really ready to give it everything in Italy. The Friday leading up to the races there were a big snowfall, so FIS and the volunteers had a lot of work to do. They did a great job, but the conditions were really tough, and the light were flat. Tough conditions are part of the game, but it was fair for everybody. I delivered a decent first run, but I struggled a little bit to find the top speed. After the first run I was in an attacking position to climb the leaderboard and maybe reach the podium. However, I made a big mistake I shouldn’t do and ended up skiing off the track and losing a lot of time. Saturday was one to forget. 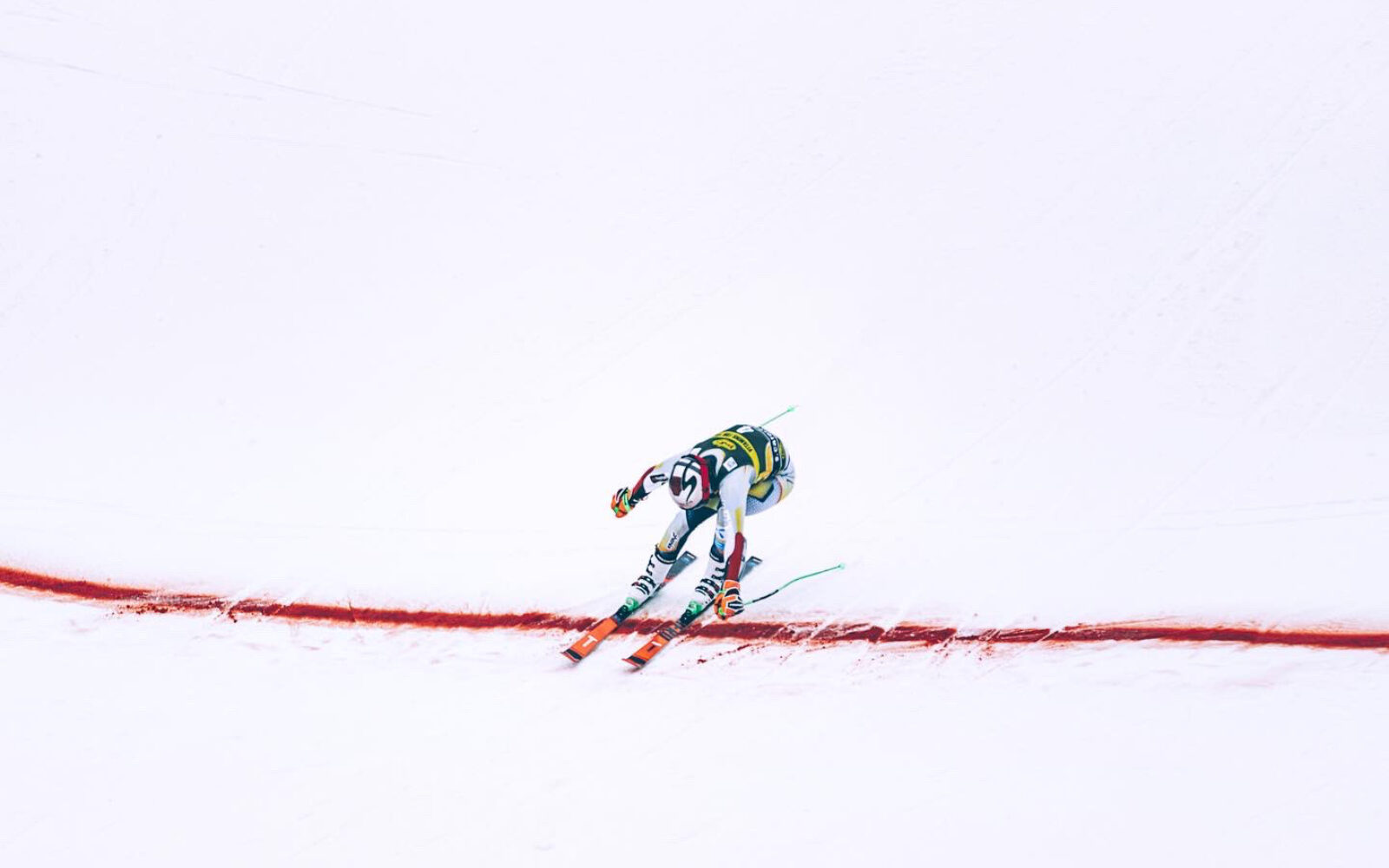 On Sunday morning the snowfall was too heavy, and they had to reschedule the race for Monday. Again, FIS and the volunteers did an amazing job and on Monday morning the track was in really good shape. I was really pumped to revenge the overall bad performance from Saturday. Monday really showed how competitive and marginal this sport really is. Both runs lacked a little bit of pace, and I dropped on the rankings. The skiing I showed over this long weekend wasn’t really what I was hoping for, but I am super motivated to push hard going forward and chase the really good skiing. This season will for sure be different and I will get a lot of opportunities to perform at the level I want to. 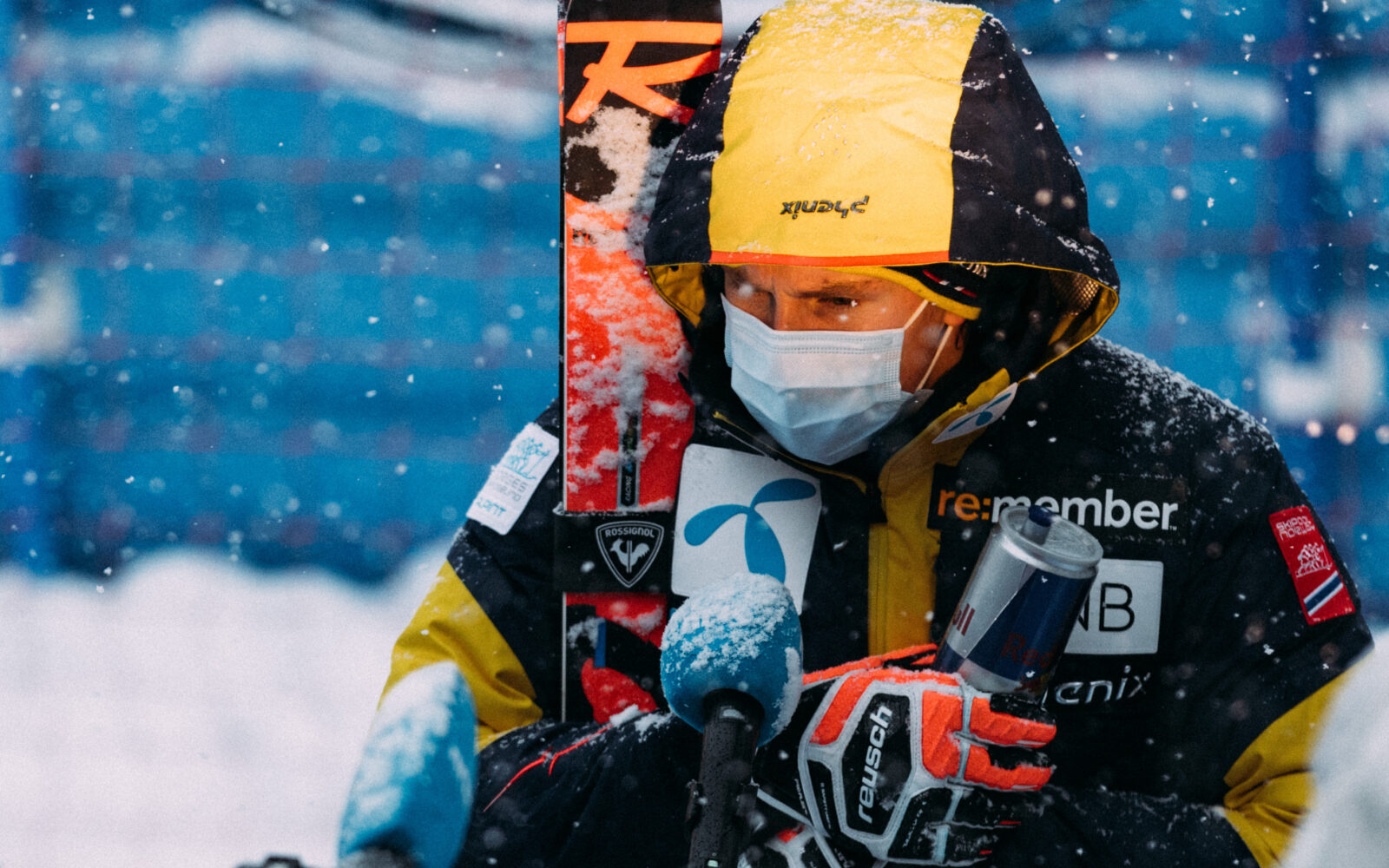 My next races will be in Alta Badia on the 20 & 21st of December and Madonna di Campiglio on December 22nd so no tech events this weekend. However, the speed guys are making their season debut this weekend, so good luck to all of them.