The new season is just a couple of sleeps away!

Without dwelling too much on the past, it’s fair to say that last season had its ups and downs. My slalom form was actually pretty good, even though the results may not have shown the full picture - but I still managed to grab myself two victories and a bronze medal in the world championship. However, the Giant Slalom was not good at all, and that’s of course something that we have been working on leading up to the new season!

But after a fairly troublesome last season it felt good to embark on the “summer break”. Like usual I spent a lot of time on both my motor- and road bike. Unfortunately, in May I managed to break my Talus bone in my ankle, which led to a quieter summer than expected, but that might just have been a good thing. The injury occurred in such an early stage of the off-season, so I didn’t spend too much energy worrying about my ankle. This summer I have really managed to relax, focus on my rehab, both for my foot and my head. So, I had a lot of energy and motivation going into the preseason.

We’ve spent most of our time in Saas-Fee and Pitztal this pre-season. The camps have been great, and it has also been fun to try out the Protern GPS system which have let us analyze each run in a whole new way. As always, I’m excited to start the new season, especially an Olympic season, so let’s see what the next 5 months got in store for us!

Enjoy some photos from the pre-season! 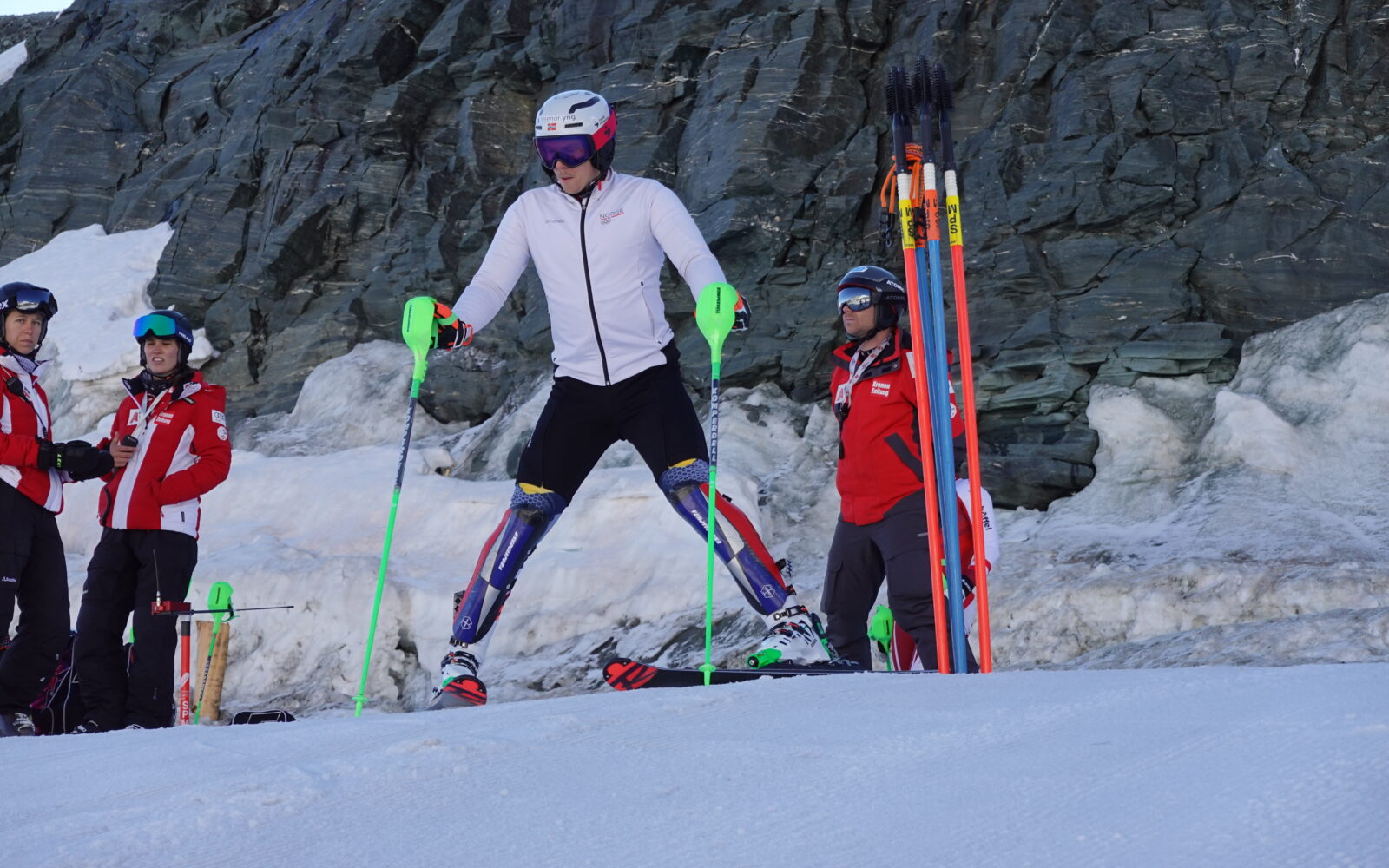 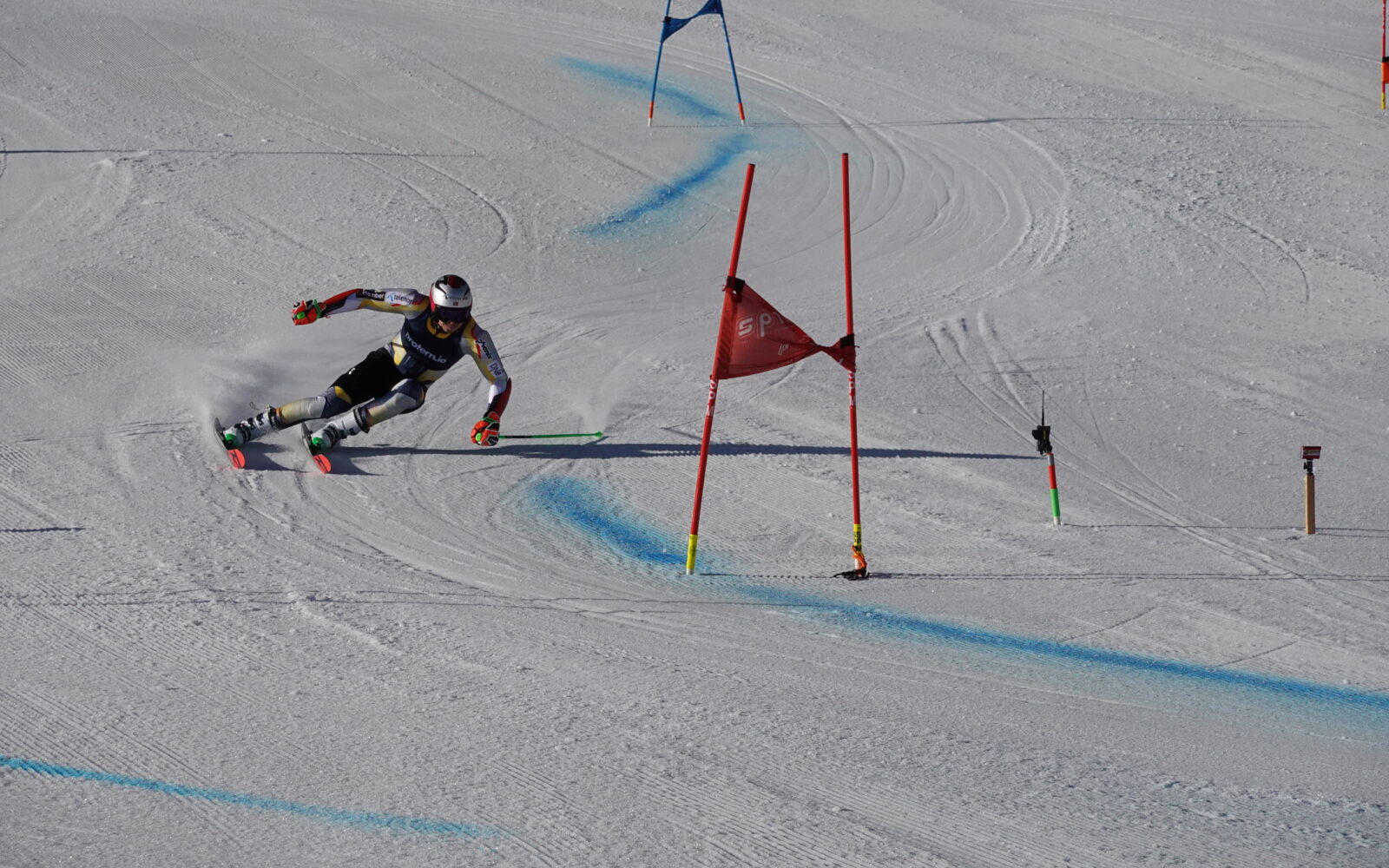 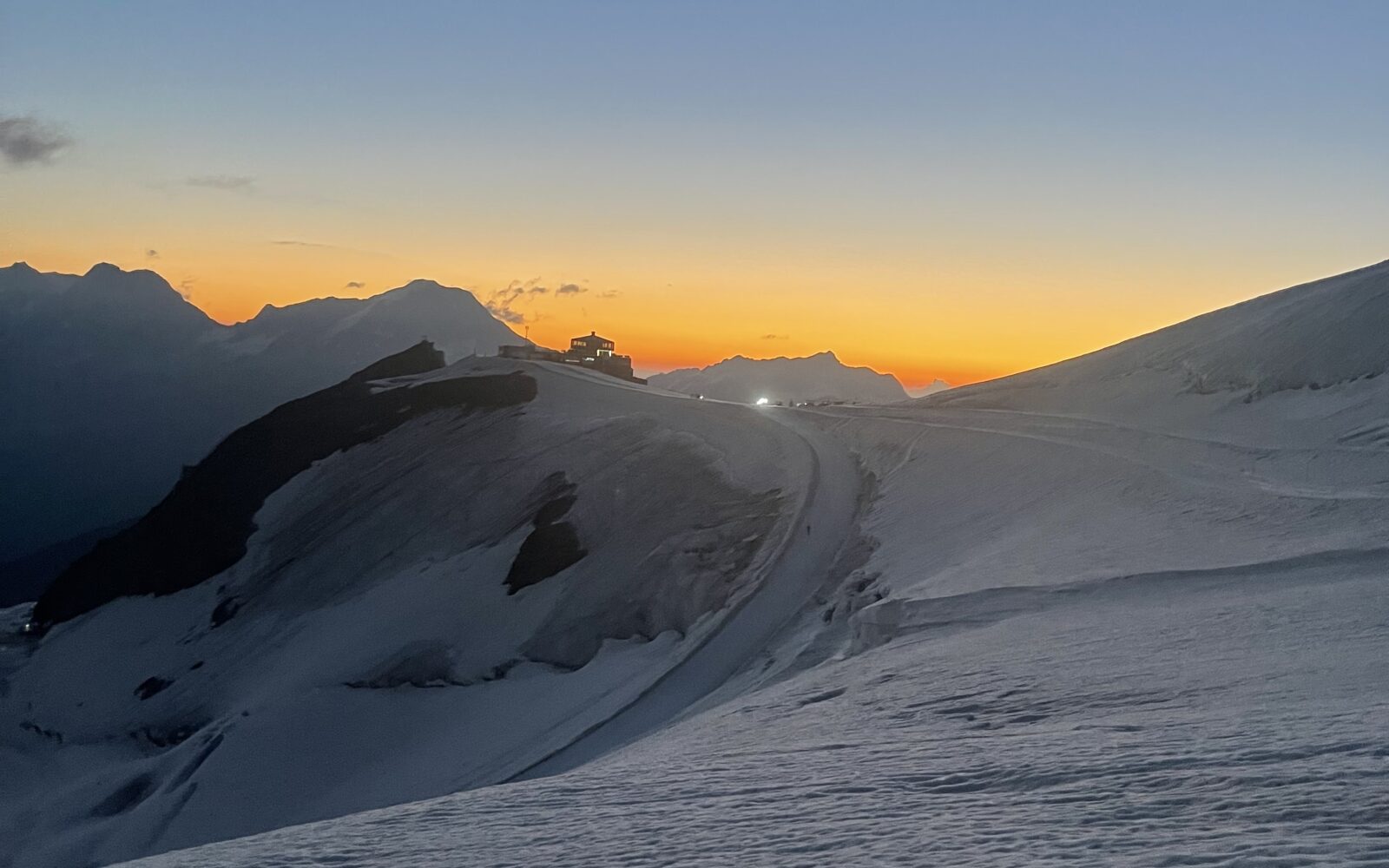 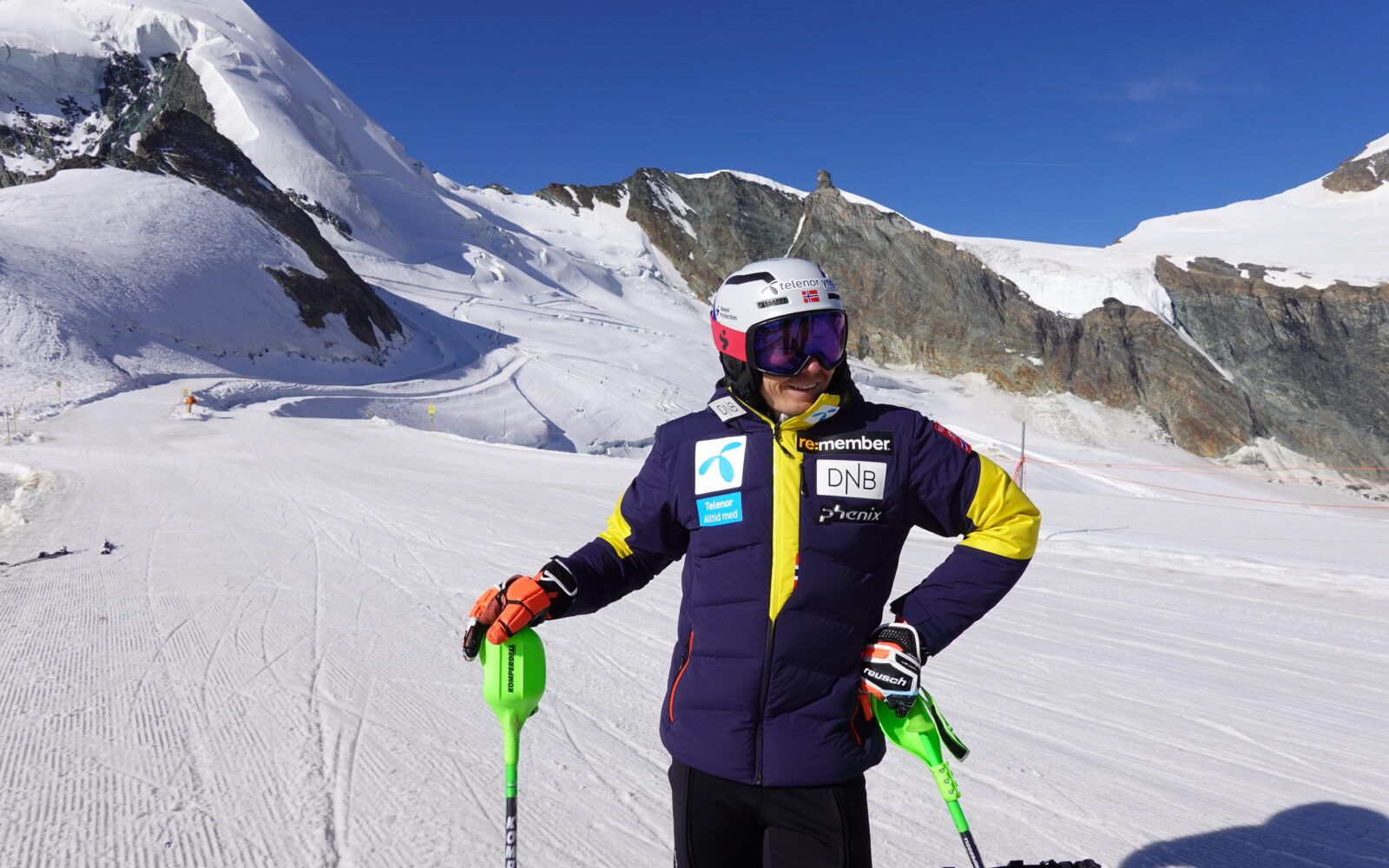 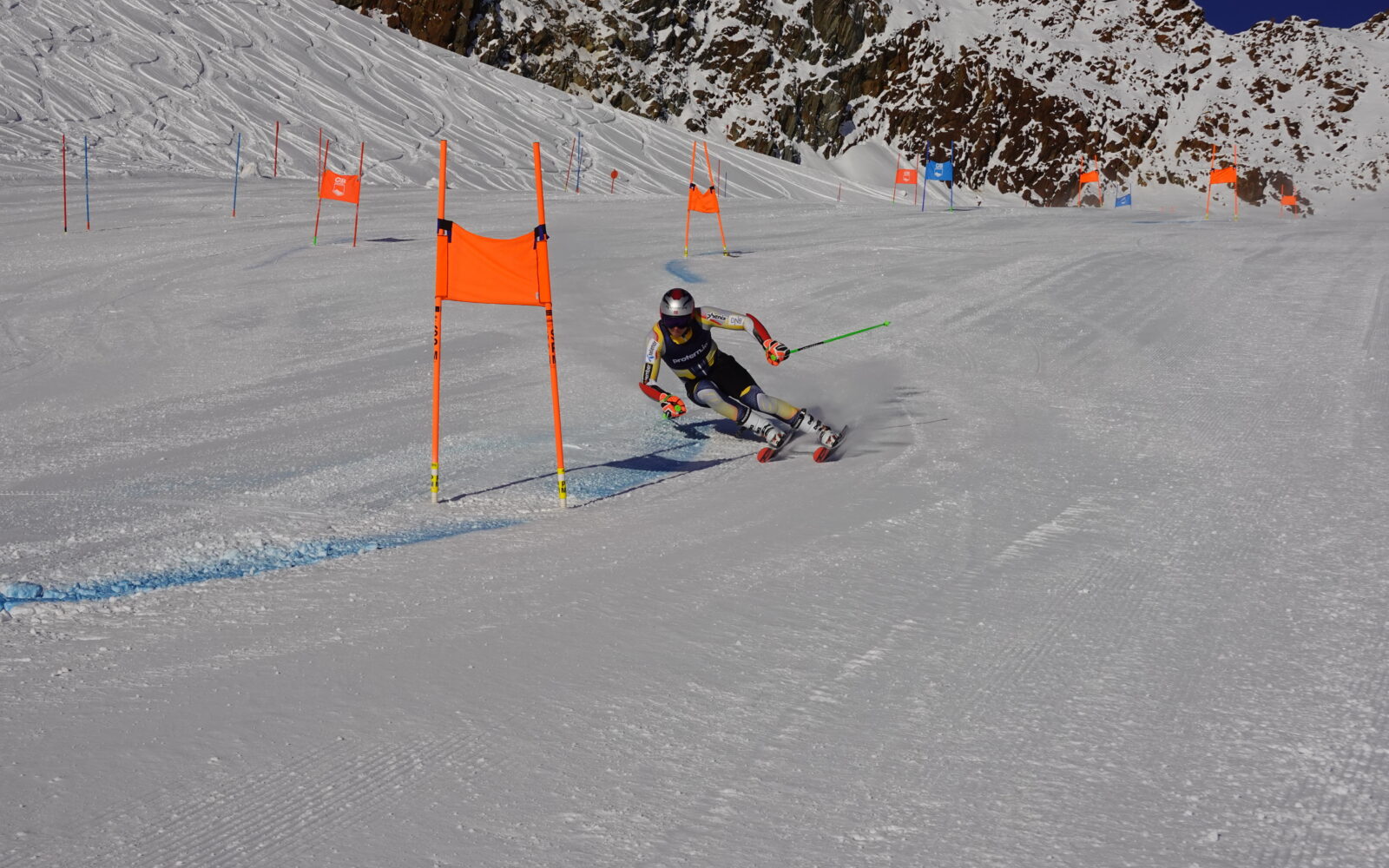 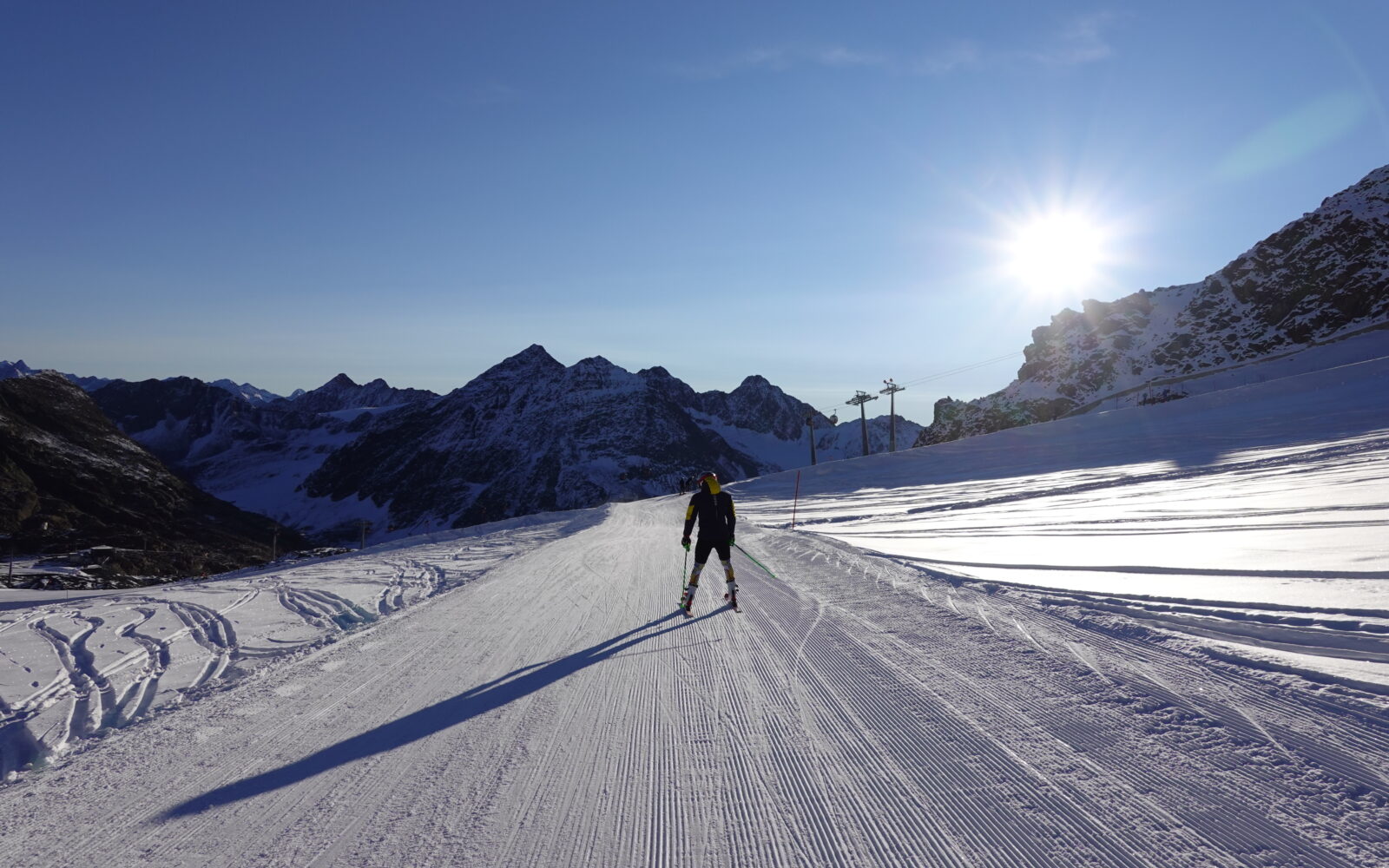 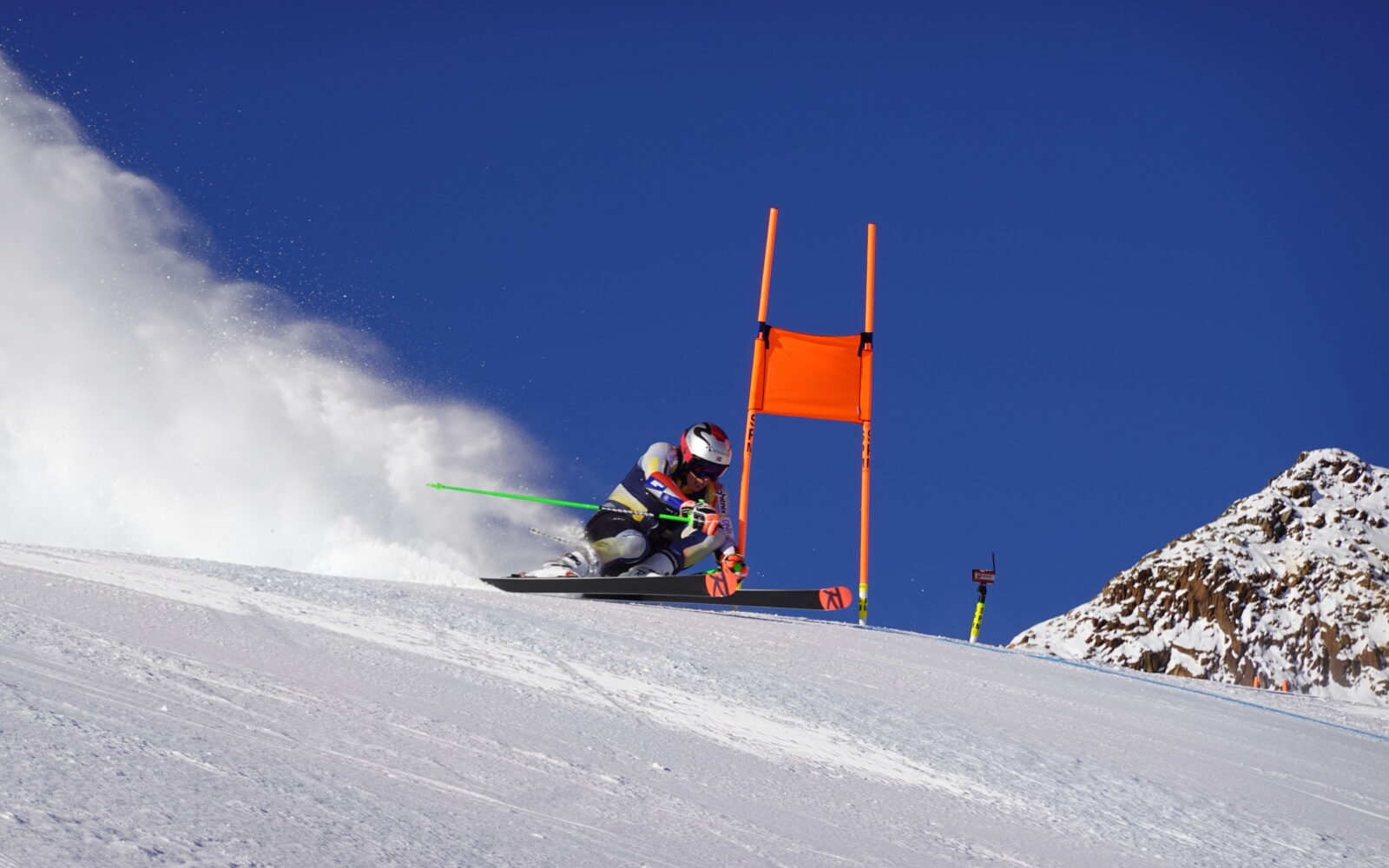